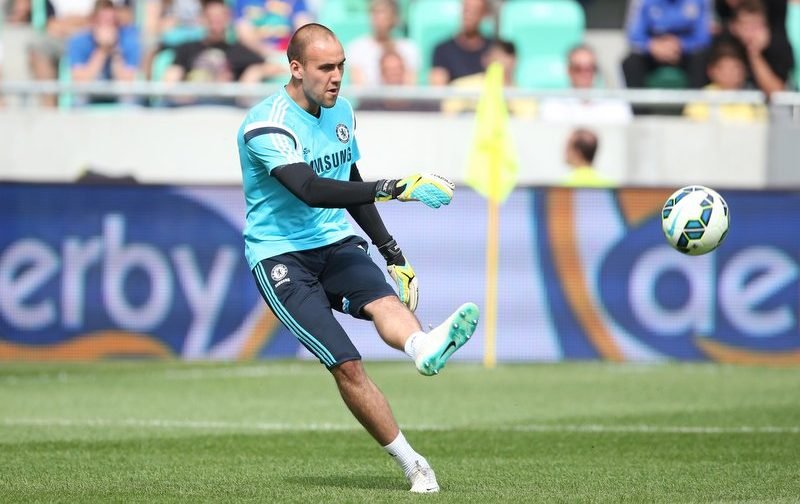 Chelsea have reportedly agreed a deal to let goalkeeper Matej Delac join AC Horsens this summer, according to The Sun.

The defending Premier League champions, who currently sit fifth in the top-flight table, a huge 28 points adrift of league leaders Manchester City, will lose their longest-serving player at the end of the current 2017-18 campaign, despite the player never making a first-team appearance for the club.

Delac, 25, who is a former Croatia Under-21 international, joined The Blues back in 2010 following his move from Inter Zaprešić, but has endured nine loan spells away from Stamford Bridge, due to work permit issues, and has never been registered to play in the Premier League. 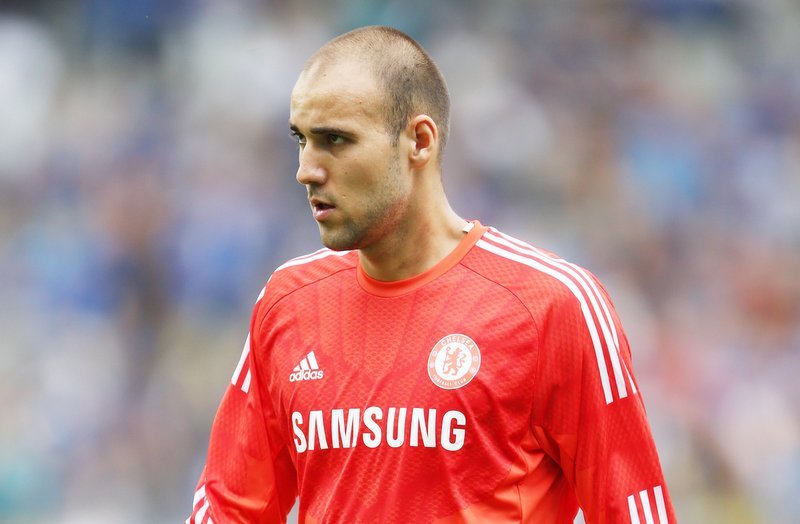 Now Chelsea’s longest-serving player, following the departure of legend John Terry last term, Delac will leave the London outfit this summer by joining Danish Superliga side AC Horsens on a free transfer upon the expiry of his contract.