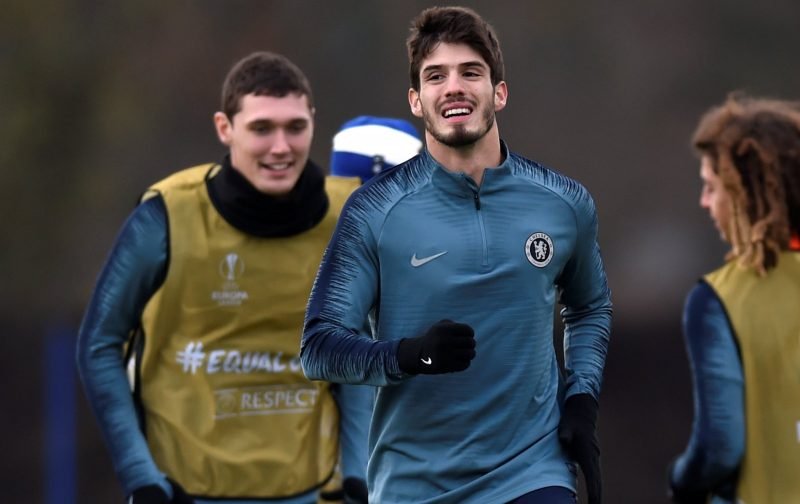 Chelsea hit the headlines in the last transfer window after spending big on a host of new players.

The likes of Timo Werner, Hakim Ziyech, Kai Havertz, Edouard Mendy and Ben Chilwell arrived as the Blues aimed to close the gap on Liverpool and Man City after finishing fourth last term.

That hasn’t quite happened yet with Frank Lampard’s ninth-placed side going through a tough run of just one win in their last six league games.

However, with second-placed Liverpool just seven points ahead, a turnaround in form could see them quickly rise back up the table.

If the Blues’ summer market was all about incomings then their January window looks as if it will be dominated by outgoings.

One of those who has stepped through the Stamford Bridge exit door is winger Lucas Piazon, whose signed for Braga. 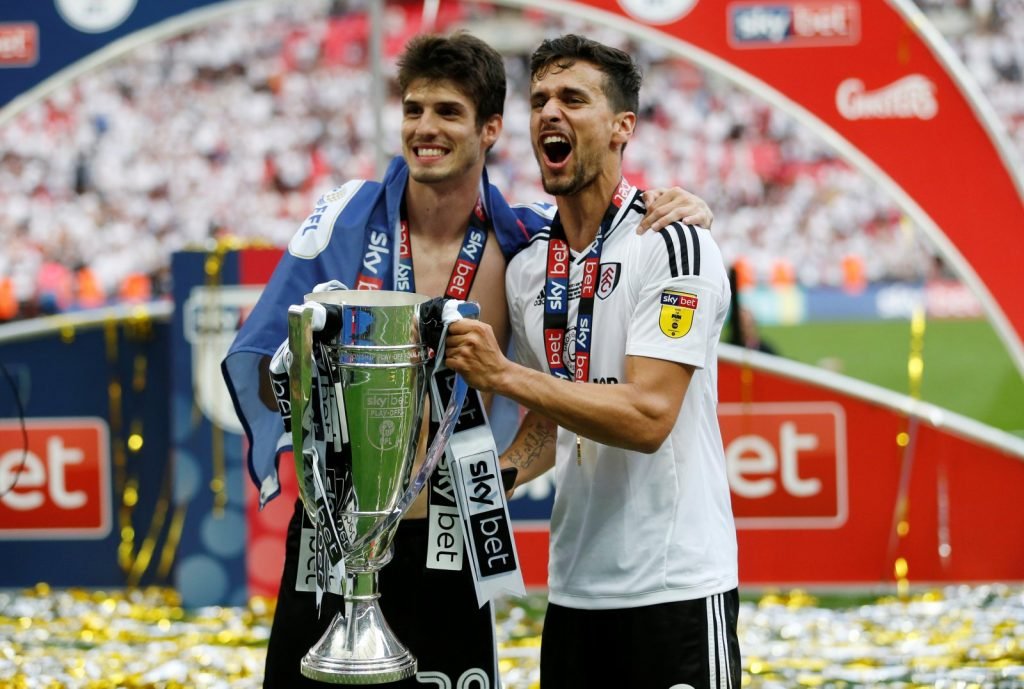 Piazon helped Fulham win promotion to the Premier League in 2018.

The 26-year-old was actually Chelsea’s longest-serving player having moved to London from Sao Paulo in 2011.

However, the Brazilian only made three first-team appearances for the Stamford Bridge side as he was loaned out to seven clubs – in six different countries – over his nine-year stay.

As well as temporary moves to Malaga, Vitesse, Frankfurt, Chievo and Rio Ave, the attacker had loan spells with English sides Reading and Fulham, helping the latter win promotion in 2018.

Piazon will now hope to reignite his career with Braga after signing a deal with the Portuguese side until the summer of 2025.