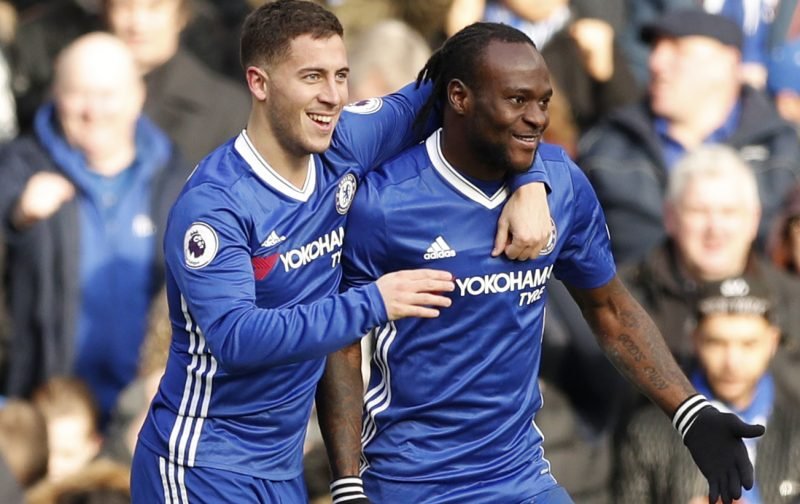 The phenomenon that is Chelsea Football Club shows no signs of abating this year. And given the events of last week, the magic continues.

Two matches, six days apart, were both big challenges. Both, however, were handily won. First the FA Cup quarter-final at Stamford Bridge against Manchester United, and the Premier League game at Stoke City on Saturday.

Both showed the magic, amazing strength and high spirit of players who seem to intuitively know how to act as a coherent whole.

United are a sturdy defensive team with amazing physical dominance. There were happy to allow Chelsea to have the ball and just inhibit their opponents’ moves, hoping to snatch a goal here or there. But, it did not work.

As for Stoke, many were anticipating a repeat of their dismal loss to Tottenham, but that was not to be. They were a formidable foe indeed, with tackles that induced winces from Chelsea fans. 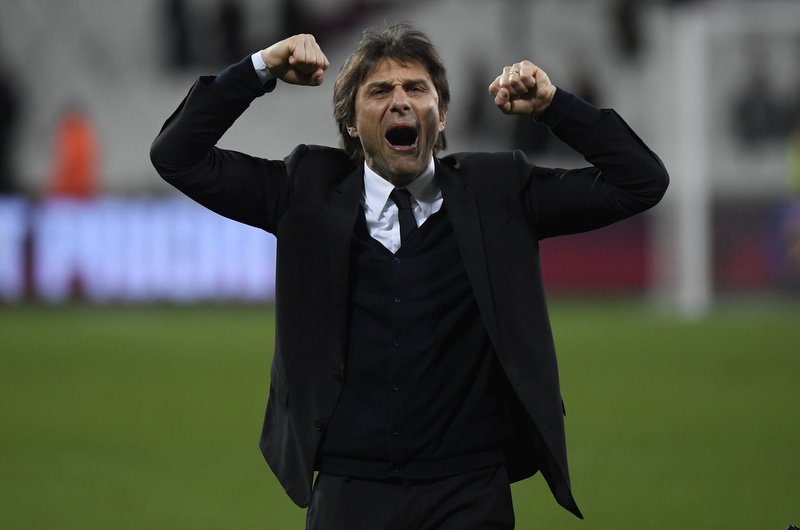 The Blues had to dig in for the duration, but victory came complete with the manager swinging from the dugout roof.

While many have seen last week’s little phase as the omen that the championship is effectively in their hands, Chelsea are taking nothing for granted and will not lapse into complacency.

It’s time for a break while other contests now occur all over the globe. But, when it all begins again, there are more stately opponents, including Crystal Palace, who seem to be winning, even when they produce little, to no, shots on target.

The season is now much shorter, but probably no easier. If Chelsea continue to pull its rabbits out the hat, the magic will continue and a championship will be theirs to celebrate.

As for the players? It is as if they were schoolboys, all of them making master grades because of talent and grit. Consider the records of these superstars…

Diego Costa: His five-year contract began in July 2014, but his magic was immediate. In his first seven Premier League games, he scored nine goals. With a 75 per cent passing accuracy and a 54 per cent shooting accuracy, one wonders how much further this top talent will rise.

Thibaut Courtois: This young man was picked up by Chelsea in July 2011, and then placed on loan until the summer of 2014, to be given the number one jersey. His numbers of saves continue to add up, and, at the age of only 24, he has years ahead to rack up plenty more.

Pedro: As a forward, Pedro is hard to beat. Last year’s statistics included 31 games, 11 goals and an impressive 83 per cent passing accuracy, plus 73 per cent tackle success. His part in the magic is clearly speed and agility. What a season he is having. 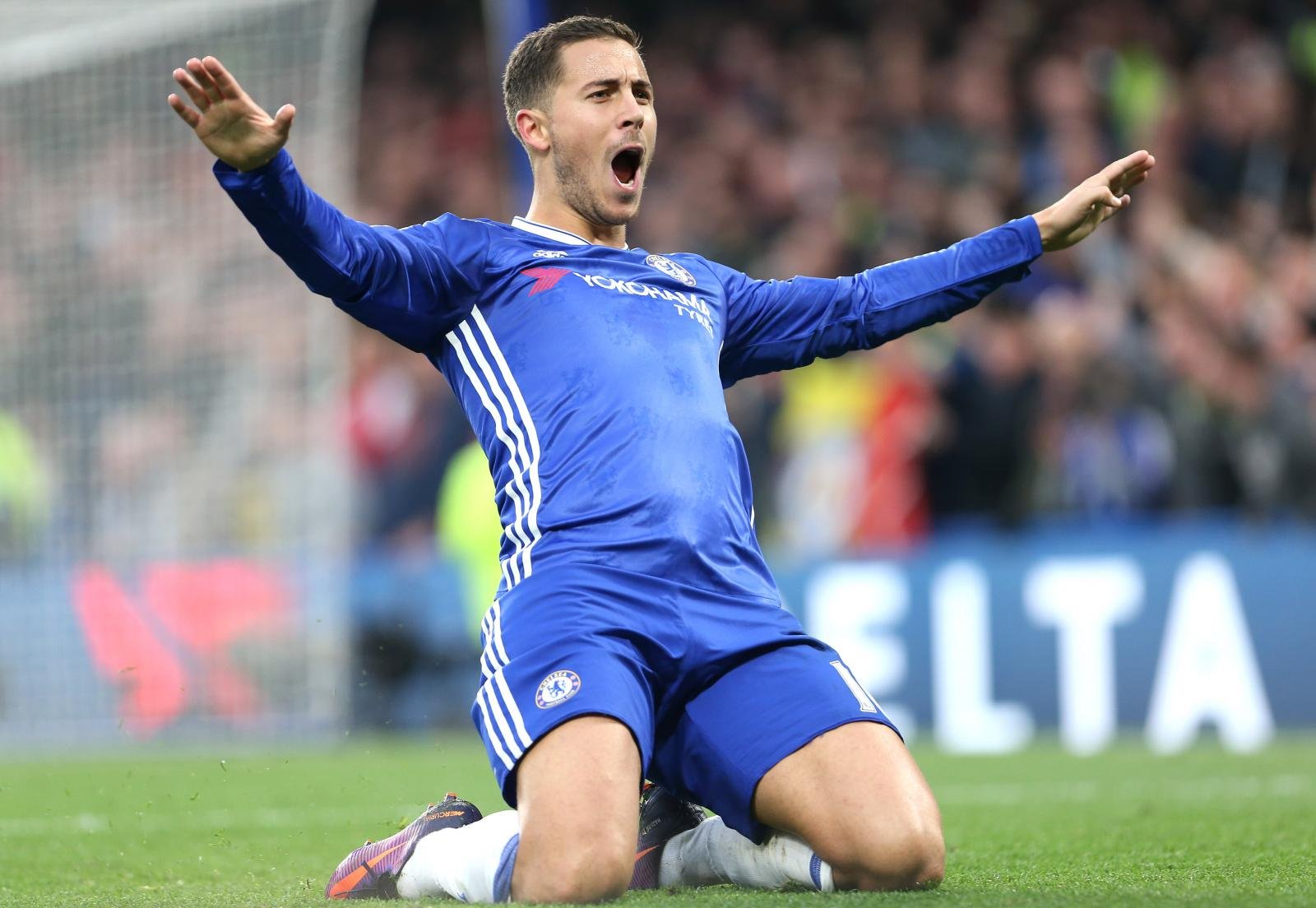 Eden Hazard: The biggest rabbit in the hat is this one! As a midfielder, he is clearly a star of the entire Premier League. He has been playing his magic for over four years now and, this season, has scored 11 goals in 31 games with an 85 per cent passing accuracy, 56 per cent shooting accuracy and 73 per cent tackle success.

Willian: In the summer of 2013, Willian made the move from Russian club Anzhi Makhachkala. He was already well-known on the international scene when he arrived. His magic is speed and creativity, from any attacking midfield position, and he does have a flair for the spectacular, especially with his free-kicks. Because of these, in fact, his fellow team-mates selected him as Player of the Year for the 2015-2016 season.

N’Golo Kante: This midfielder has an amazing 88 per cent passing accuracy and is one of the most talented players on the field. He was added to the team for the 2016-17 campaign. His prowess at winning possession of the ball, not to mention retaining it, has powered his team and, in the eyes of many fans, has made him the best transfer of the season. So far this term, he has made the most successful tackles and interceptions. A magical man.

These are just a few of the magicians on the Chelsea roster, but their achievements point to a group of players that all bring individual talents, while still managing to act in concert, as a cohesive whole, on the field.

Chelsea has many fine seasons ahead!