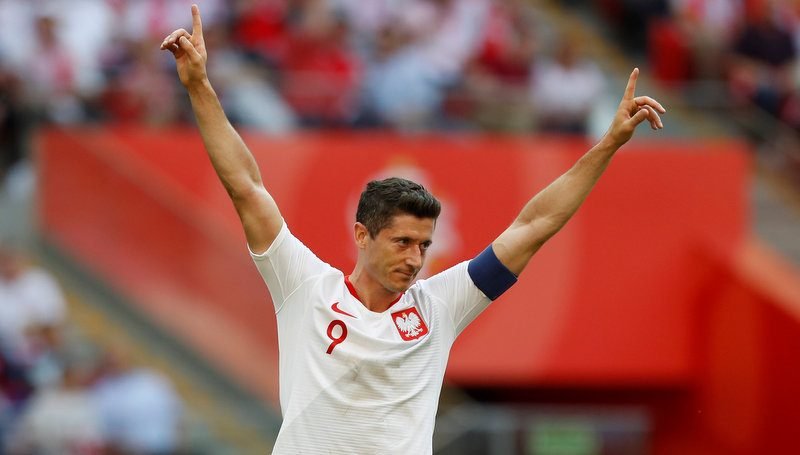 Chelsea could reportedly miss out on signing Poland international hitman Robert Lewandowski, according to The Times.

The Premier League club, who lifted the FA Cup last term, but finished fifth in the English top-flight standings, have been linked with a mega money move for the FC Bayern Munich striker this summer.

The 29-year-old, who has 95 international caps for his country, scored a remarkable 41 goals and provided five assists in 48 appearances in all competitions for the Bundesliga champions last season.

Lewandowski, who is set to spearhead Poland’s attack against Senegal in their 2018 FIFA World Cup finals opener in Russia this afternoon (16:00), has netted 151 goals in just 195 games overall for Bayern since arriving from German rivals Borussia Dortmund back in July 2014.

However, the report claims The Blues’ indecision over the identity of their manager for the 2018-19 campaign is hindering their recruitment this summer, with the club failing to make any additions so far this transfer window. 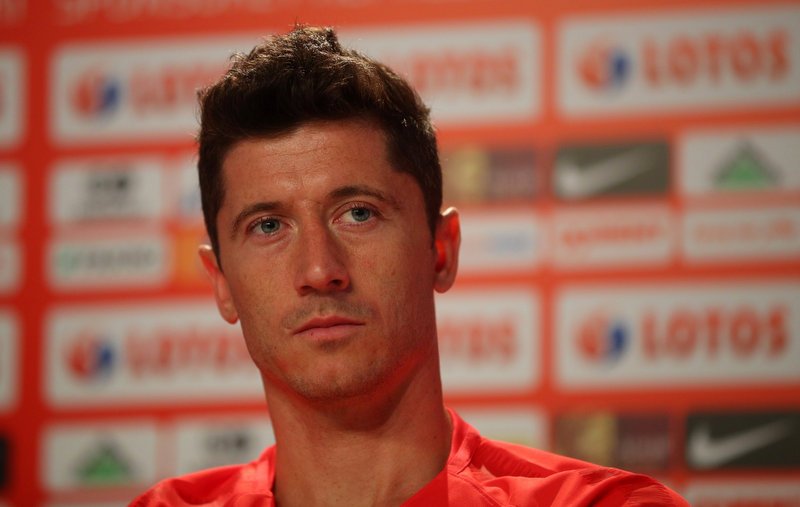 Napoli coach Maurizio Sarri is strongly tipped to be announced as Chelsea’s new manager shortly, despite still being contracted to the Serie A outfit, with ex-Blue Carlo Ancelotti already appointed their new boss, and the Premier League side are yet to reach an agreement to terminate Antonio Conte’s deal at Stamford Bridge.

Negotiations working on deals to sign targets like Lewandowski and Nice midfielder Jean Michaël Seri this summer are not progressing as planned, and could ultimately cost the club dearly, unless The Blues resolve their managerial fiasco quickly.