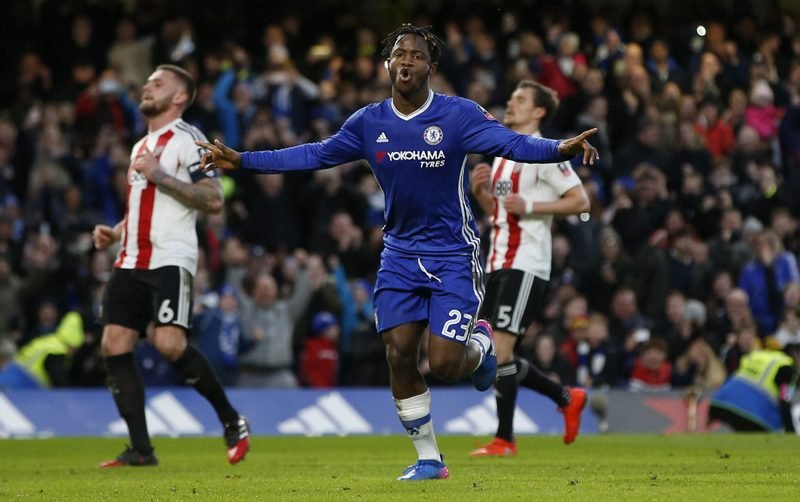 Chelsea striker Michy Batshuayi reportedly wants to leave the Premier League leaders this summer, according to The West Ham Way.

The Blues, who currently sit 10 points clear at the top of the league standings with only 11 games remaining, risk losing the forward after a frustrating debut term at Stamford Bridge.

The 23-year-old, who has nine international caps for Belgium, has scored five goals and provided three assists in 21 appearances in all competitions for Antonio Conte’s side so far this season.

Batshuayi, who joined The Blues from Ligue 1 outfit Marseille back in July 2016 following his reported £33.2m switch, will be looking to leave Stamford Bridge on loan, or permanently, this summer after becoming unhappy with his lack of first-team action this campaign.

The report suggests the Belgian star would be interested in a move to Premier League rivals West Ham United, who have previously been linked with the former Standard Liege hitman.