The Blues have shown some pretty inconsistent form of late in the hunt for Champions League football, but have proven that they are capable of beating any side.

One of their biggest rivals for top four football is their opponent at 6pm this evening making tonight’s game a real classic.

It’s hard to separate the two teams in a one-off game, although Chelsea’s opponents are probably going into the game with better form.

Chelsea boss Lampard has a difficult decision on his hands as he would love to get his hands on some silverware, but their next two Premier League games against Liverpool and Wolverhampton Wanderers are also vitally important.

So what team will Lampard pick to try and overcome United. Here we predict the Chelsea boss’ XI… 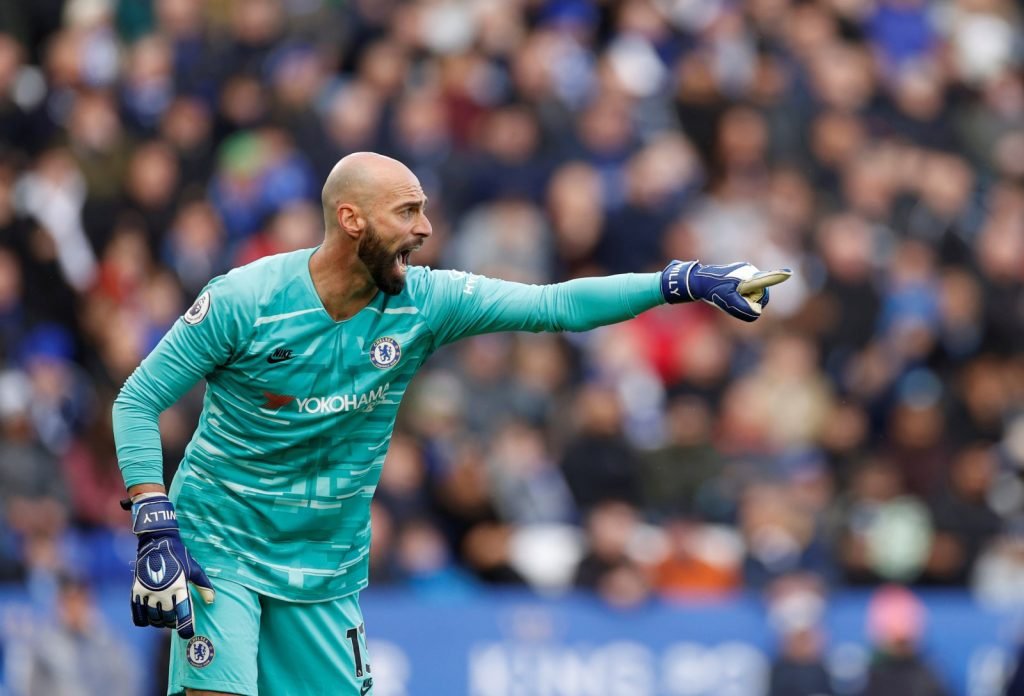 Goalkeeper: Lampard has named back-up goalkeeper Willy Caballero in almost every FA Cup game and we expect the Argentine to start in tonight’s fixture.