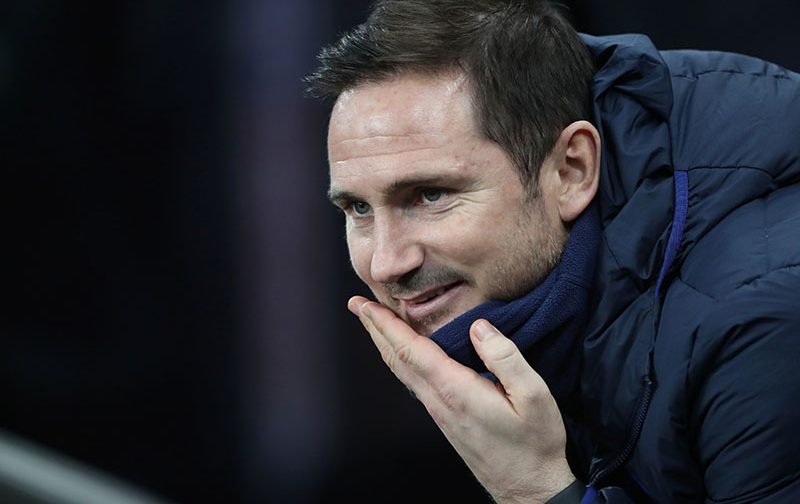 Last weekend could not have gone more perfectly for the Blues as they beat Man United comprehensively to reach the FA Cup final and their top-four rivals Leicester City  lost to Tottenham Hotspur.

This leaves Chelsea in a fantastic position to qualify for next season’s Champions League, but they will know they have two tough fixtures ahead of them, hosting Wolverhampton Wanderers following tonight’s match against Liverpool.

However, manager Lampard will know if his side can get three points away to the Premier League champions tonight, they can guarantee at least a fourth placed finish by sitting four points above the Foxes with a game to go.

So what team will Lampard pick to try and overcome Liverpool. Here we predict the Chelsea boss’ XI… 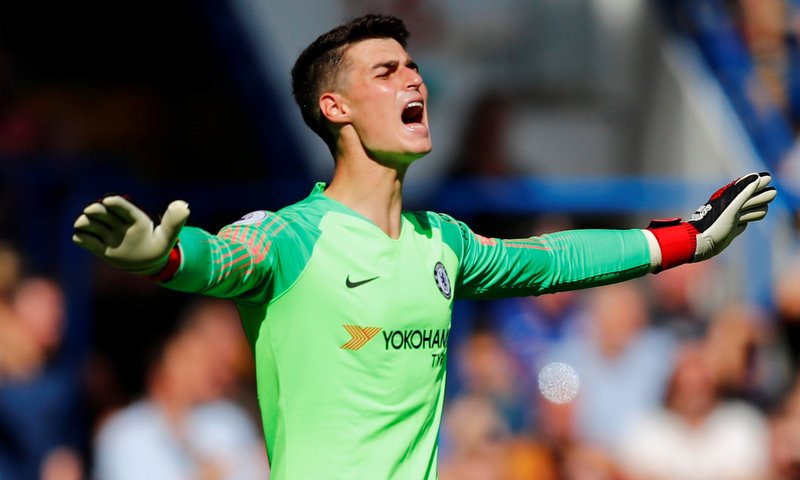 Goalkeeper: Lampard stuck to his word and started Willy Caballero in goal on Sunday, but we expect Blues number one Kepa to return between the sticks tonight.