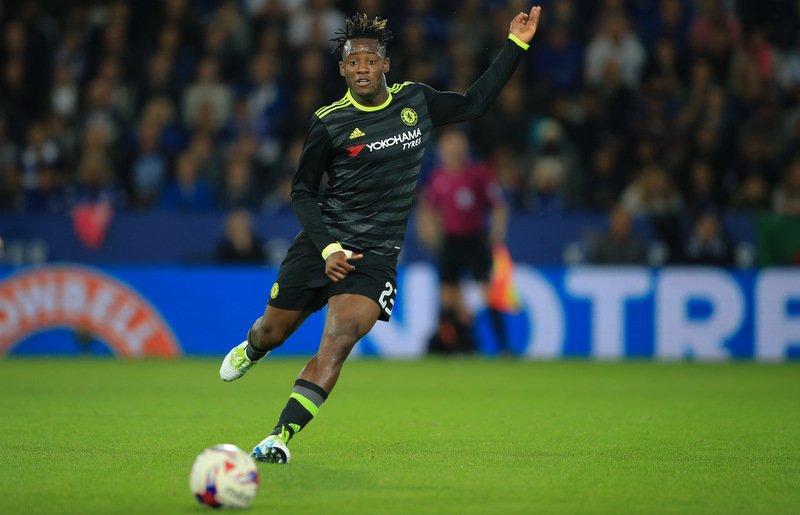 Inter Milan are reportedly weighing up a move for Belgium international forward Michy Batshuayi, according to Corriere dello Sport (via talkSPORT).

The Serie A side, who currently sit 11th in the Italian top-flight having collected 11 points from their opening eight league games, could target the recent Chelsea addition if they decide to offload fellow striker Mauro Icardi, who has been labelled a “clown” by Inter supporters.

Batshuayi, 23, who has nine international caps for his country and featured for Belgium at this year’s European Championships in France, has scored three goals and provided one assist in seven appearances in all competitions for the Blues so far this season.

Batshuayi, who arrived at Stamford Bridge back in July following his reported £33m move from Ligue 1 outfit Marseille, has seen his first-team chances restricted by the form of fellow forward Diego Costa so far this campaign under manager Antonio Conte.

Meanwhile Icardi, who is captain of the Serie A side, has severely fallen out of favour with the club’s fans after criticising Inter’s ultras in his new autobiography.