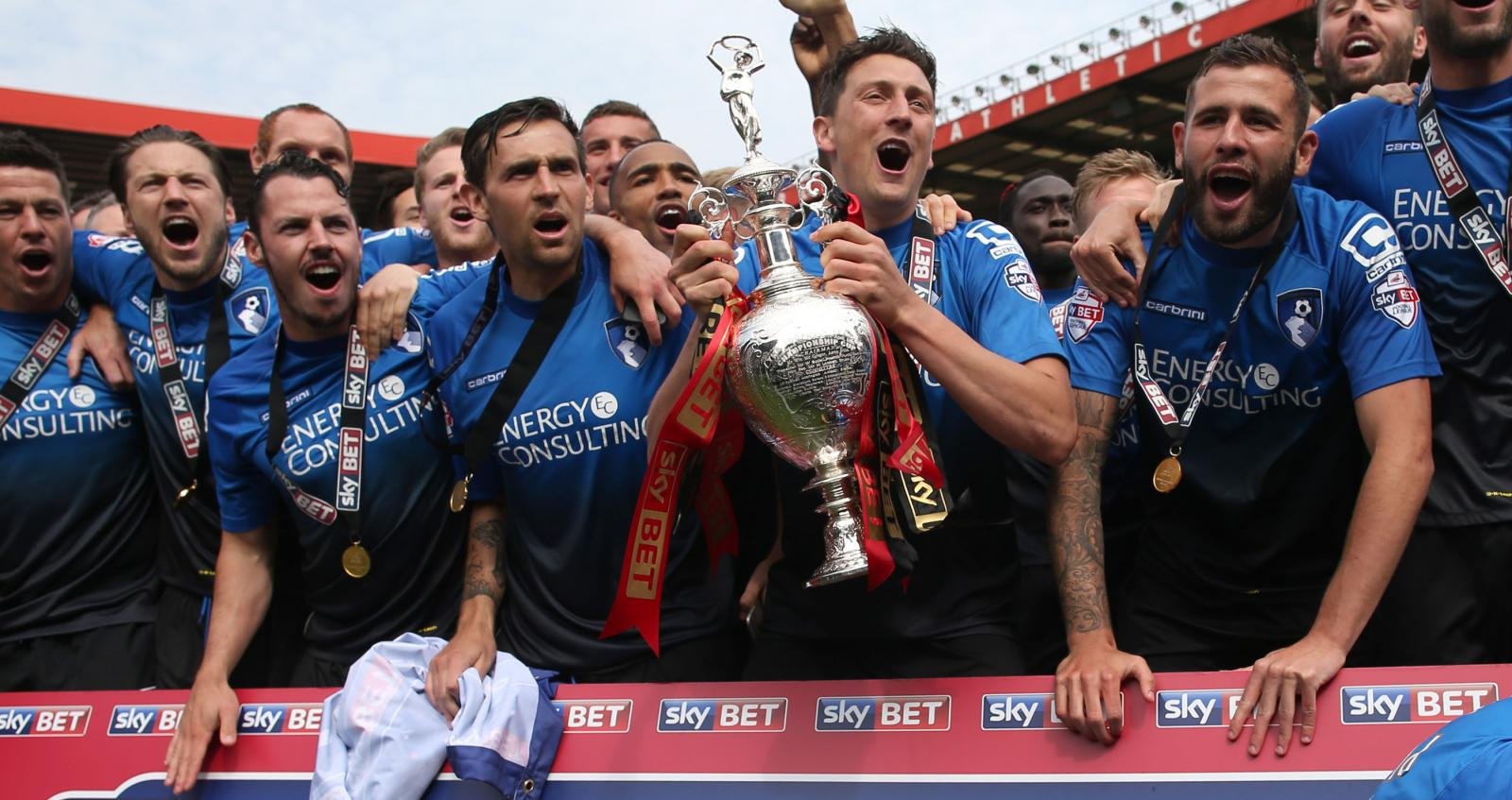 The absence of captain Tommy Elphick from the side, since September’s away match at Norwich, has meant a big reorganisation in the back-four.

The skipper’s ankle injury was worse than first expected and needed an operation, meaning an enforced longer recovery period. But Tommy has still been in and around the squad and has been encouraging those who have been wearing the shirt.

A lot of work has been done to try and reduce the amount of goals that were going in the early part of the season. A new centre-back pairing of Sylvan Distin and Steve Cook was preferred at first, before Simon Francis moved over to play next to Cook.

Francis has perhaps shown that he still has a little way to go before he moves permanently to playing at centre-back, but he has improved, meaning Elphick won’t expect to come straight back into the side, even though he is the club captain. However, from having been a problem area of the pitch, central defence is now suddenly looking a lot healthier now the captain is set to return.

The need to get players back in the squad has preoccupied the club since September and it is going to be a big motivation for some of the other players with long-term injuries see Tommy back playing. He should be the first of many to return from a long injury-list and the fans all want to see him do his pre-match routine (he stands next to the goal post and kicks out at it before running in front of the main stand and clapping the fans) once again.

However, it will be important that Eddie Howe gets the timing for Tommy’s return just right. There are no easy warm-up games in the Premier League and Eddie has to be confident that Tommy is ready to return. With Tommy in the side, I believe there is a calmer and more assured balance to the team. His unflustered style and his organisation skills are a big help, and could be crucial in reducing the amount of set-piece goals that the Cherries might concede in the second half of the season.

Tommy might not be the most gifted of centre-halves but he does the simple things well and, at times, the Cherries can be guilty of overplaying at the back. He also likes to come forward for corners and, apart from Steve Cook’s headed goal at Norwich, Adam Smith’s long-range strikes and Charlie Daniels’ penalties, there have not been many times that Bournemouth defenders have got their name on the score sheet. I don’t think we will see Tommy really get his season’s frustration out of his mind until he celebrates his first Premier League goal. He’ll certainly be one to watch on set-pieces.

A captain’s goal would be another great chapter in the club’s debut Premier League season, but for the moment I just want to see him return to the pitch. I have a feeling that Tommy’s wait, and my own desire to see him play again, won’t be too far off. And of course, I have bought my ticket for Fratton Park this weekend as I fancy there could be a little pre-match kicking of the goal posts by a much missed figure.