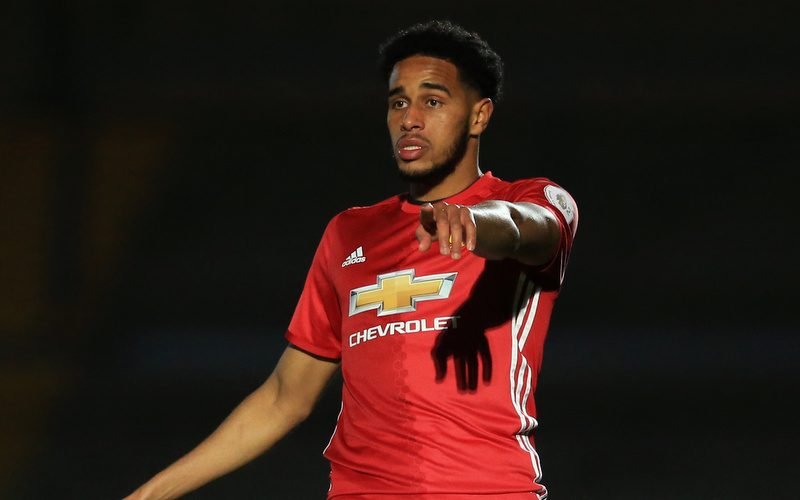 The League One outfit, who currently lie 22nd in the third-tier standings, three points adrift of safety, have agreed a deal for the right-back until the end of the 2016-17 campaign.

The 22-year-old, who has three international caps for Libya, failed to make his first-team debut whilst with The Red Devils, but made 25 appearances for United’s Under-23 side.

El Fitouri, who can also operate at centre-half, told the club’s official website, “I’m very pleased to be here.

“After training on Tuesday, I got a phone call saying that Chesterfield were interested and I thought that it would be a great opportunity to come here and show what I can do.

“Hopefully I’ll get the chance to play games and help the club stay in the division.”

El Fitouri joined Manchester United from Salford City back in January 2015 on an 18-month deal after being handed a trial on the recommendation of the non-league club’s part-owners, Phil Neville and Paul Scholes.