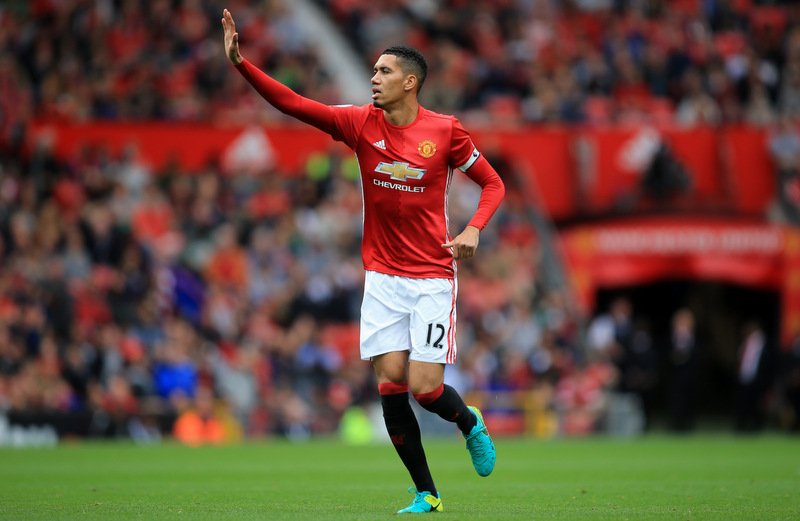 Everton are reportedly interested in signing England international defender Chris Smalling, according to the Daily Star.

The Premier League side, who rescued a 2-2 draw away at struggling Hull City at the KCOM Stadium on Friday night, have been linked with a surprise move for the Manchester United centre-half this month.

The 27-year-old, who has 29 international caps for the Three Lions, has scored one goal in 13 appearances in all competitions for The Red Devils so far this season.

Smalling, who arrived at Old Trafford back in January 2010 following his move from Championship outfit Fulham, could be allowed to leave The Theatre of Dreams later this month if United boss Jose Mourinho renews his pursuit of Sweden star Victor Lindelof.

The report suggests Toffees boss Ronald Koeman is an admirer of the defender’s services, despite already possessing experienced options in Phil Jagielka, Ramiro Funes Mori and Ashley Williams at Goodison Park this term.