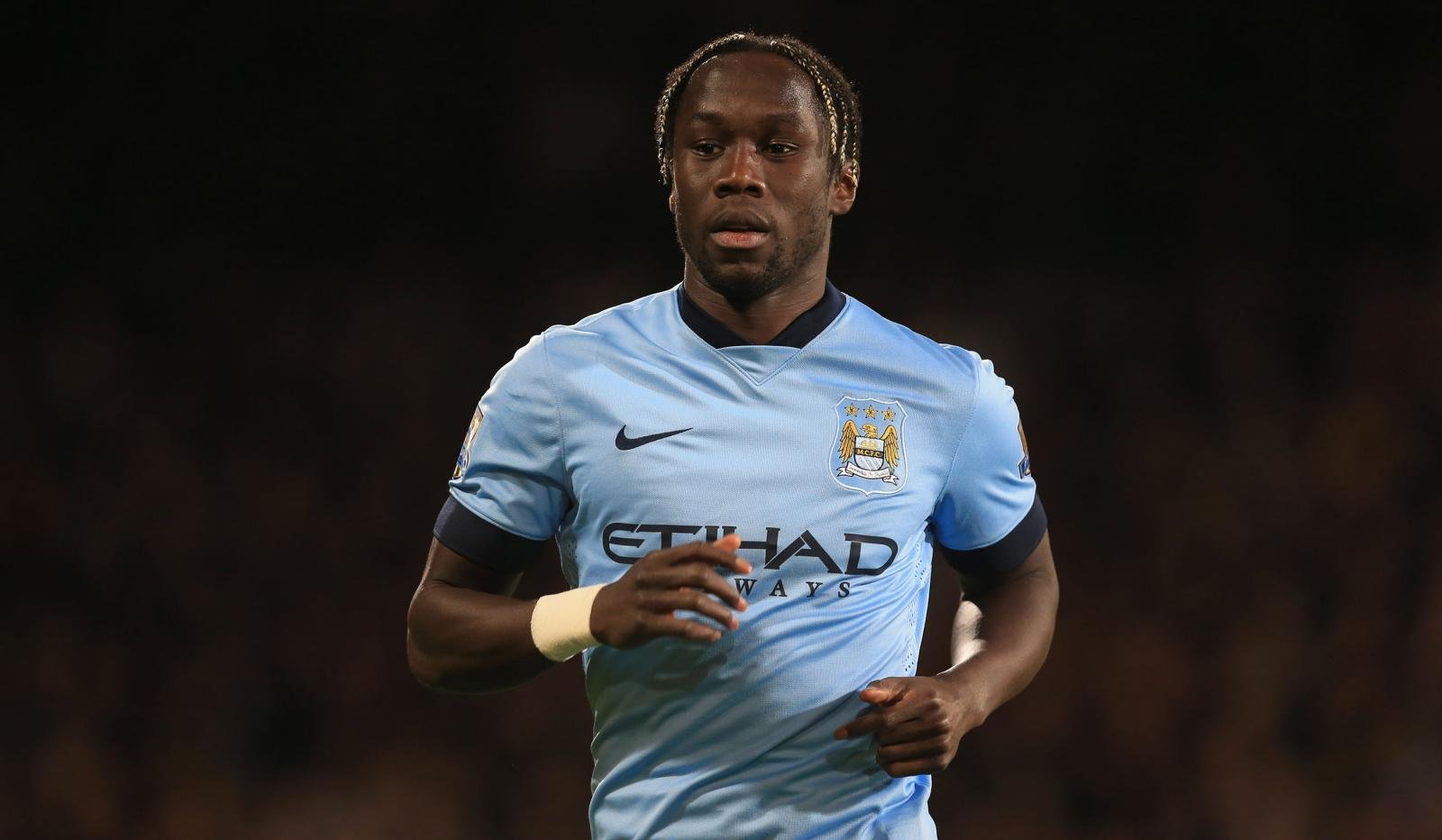 Manchester City head into this weekend’s clash with Crystal Palace having been in blistering form thus far in the Premier League.

Many of the City players carried over their impressive performances into their international commitments and so look to continue where they left off at Selhurst Park.

As well as the reoccurring hamstring injury to Fabian Delph, suffered merely nine seconds into England’s game against Switzerland, Bacary Sagna has allegedly suffered an ankle knock while on France duty and if unavailable against Palace. That will be a huge blow for City.

With Pablo Zabaleta sidelined for around a month, Sagna has made the right-back role his own and has excelled in City’s excellent start. Moreover, the side are yet to concede a goal in their four outings and the Frenchman has been a vital cog in a much-improved and organised back four.

Though he may not have the attacking impetus provided by the always marauding Zabaleta, the ex-Arsenal man is a highly dependable option at full-back and reads the game tremendously. I would go as far as saying that Sagna is actually a better defensive option in the ‘tougher games’.

Even when playing second fiddle for the majority of last season, he still played in games against Spurs, Chelsea, Bayern and Barcelona – which indicates that Pellegrini prefers him in those high-profile match-ups. Granted he does not link up as fluidly with the likes of David Silva and Yaya Toure, yet when up against a nifty winger, he is incredibly assured in 1v1 situations.

Crystal Palace are a side blessed with undeniably dangerous players from wide areas and so City could really do with him in such a fixture.

Yannick Bolasie is a wonderfully creative winger, while Bakary Sako and Wilfried Zaha bring a directness that is often hard to combat – as Jose Mourinho and Chelsea found out at Stamford Bridge just before the international break.

With his physical prowess, engine and general defensive solidity, I would fancy the 32-year-old against Palace’s dangermen. It’s also worth noting that he does offer something going forward, as seen in the cross for Raheem Sterling’s opener against Watford.

Should Sagna be unable to shake off that knock, City are in dangerous position with regards to full-backs. Gael Clichy, though predominantly a left-sided player, has played the right-back role for City before and if fit would likely take over if both recognised right-backs are injured. But he also is out and is yet to feature this season. That means that if Sagna doesn’t make the Palace trip, City may well have to play new signing Nicolas Otamendi in that position. The Argentine is a centre-back by trade but is able to fill in on the right side of defence. However, a debut in a relatively unfavourable role at Selhurst Park could be a tricky one for the ex-Valencia man.

The other alternative is to throw 18-year-old Spaniard Pablo Maffeo in at the deep end. While this would be a fantastic opportunity for him to stake a claim in the first-team picture, his inexperience could be detrimental and give the home side an advantage. It could be a similar scenario to when City played at Everton and targeted rookie full-backs Galloway and Browning.

Kevin De Bruyne could make his debut on the right for the Blues in the fixture and, excitement aside, he would likely not offer the protection someone like Maffeo would need.

So all in all, City fans should be hoping that this season’s first-choice right-back is fit for the game and can build on an immensely strong start to the season. With Juventus also on the way too, Sagna is very much-needed in Pellegrini’s side.