City Rivals: Five reasons why Wednesday are a ‘bigger’ club than United 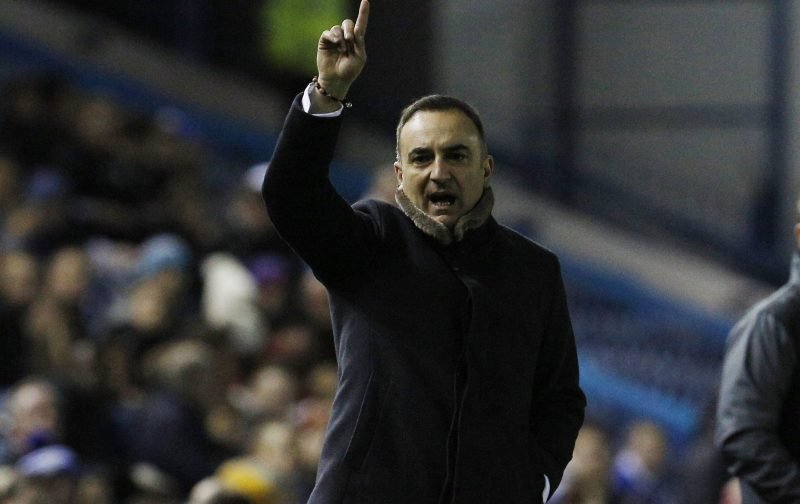 Like most cities across the nation, the rivalry is fierce amongst two or more clubs from the same geographical location, regardless of the gap in terms of league standing.

Fans from both clubs often debate amongst themselves who is ‘older, bigger and better’. This debate past and present will also continue long into the future as clubs progress or decline throughout the football leagues and cup competitions, yet has no bearing on the field of play.

This week we turn our attention to Sheffield. In fact, the city of Sheffield boasts the world’s oldest football club, Sheffield F.C who were founded back in October 1857, as you know, the rest is history!

Over the years, Sheffield has been divided between its two most popular clubs, the blue and white of Sheffield Wednesday, who play their football at Hillsborough and the red and white side of Sheffield United who turn out at Bramall Lane. Only four miles separate the rival clubs.

The argument as to who is better can rumble for years, however, here are FIVE reasons Wednesday are simply bigger…