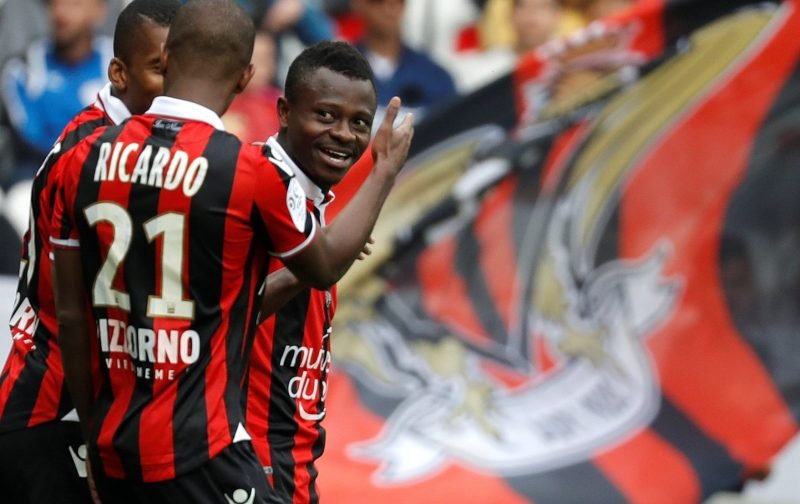 Southampton have a strong record of recruitment since their return to the Premier League, having had to replace big name players often for half the price they were sold, and successfully doing so on most occasions.

It now looks as if they’re planning to combine that knack for finding players with the knowledge of current boss Claude Puel, with reports from RMC Sport suggesting that the Saints are considering a move for Nice midfielder Jea Michael Seri.

The 25-year-old has impressed this season as Puel’s former club have made a surprise run at the Ligue 1 title and could well be on his way to the Premier League this summer, with champions Leicester also considering a move.

The Ivory Coast knows Puel well, having made 41 appearances under the Frenchman for the south coast club, however, should they be reunited in England, the Saints could well have to cough up £33m to match his release clause, around double their current record transfer.