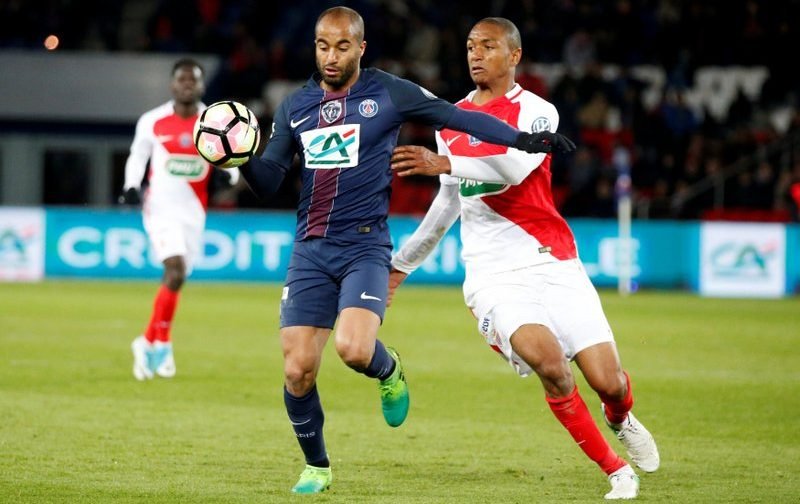 The Nantes boss admitted his interest in the out of favour Paris Saint Germain winger this month, but revealed to Le Parisien that he believes the player has already “made another choice”.

Moura, 25, who has 36 international caps for Brazil, has scored one goal and provided one assist in just six appearances in all competitions for the Ligue 1 giants so far this season.

Premier League side Manchester United have been strongly linked with a loan deal for the right winger, who has found first-team opportunities hard to come by following the summer arrivals of Neymar and Kylian Mbappe at the Parc des Princes, though PSG would rather agree a permanent deal for the Brazilian instead. 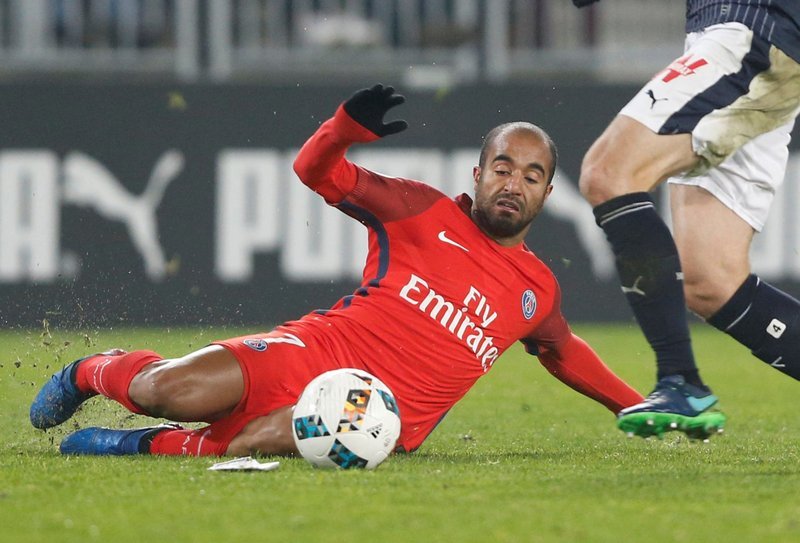 Ranieri, when asked about Moura’s current situation, said, “He’s a high-class player, and with us he could have played in a league he knows instead of being a PSG substitute or going to another country.

“He would have been available right now and could have six months away from the World Cup.

“But he made another choice. Never mind.”

Moura has scored 46 goals in 229 games overall for PSG since arriving back in August 2012 from Sao Paulo, and is valued at £34.2m by transfermarkt.