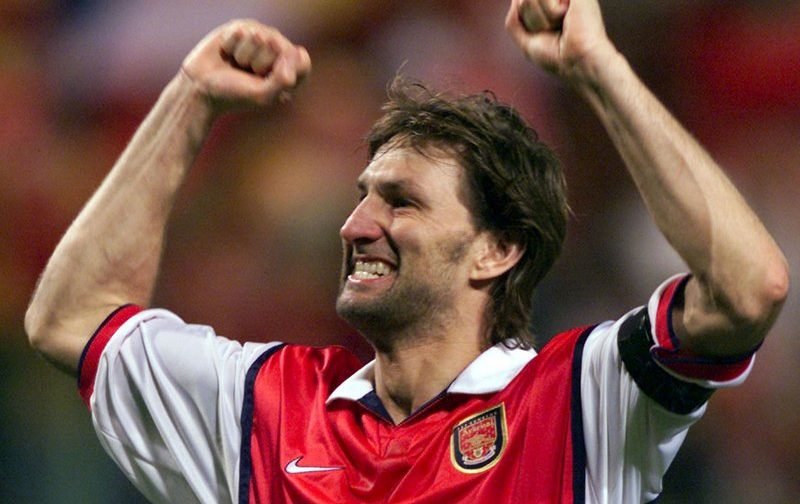 Today our attention stays in North London; once more, following last month’s feature on goalkeeper David Seaman, with this Club Hero helping the pony tailed shot stopper keep many clean sheets as a defensive rock for over 20 years…

Born in Romford, Adams went onto captain his one-club and country after spending the entirety of his 22-year playing career with Arsenal. 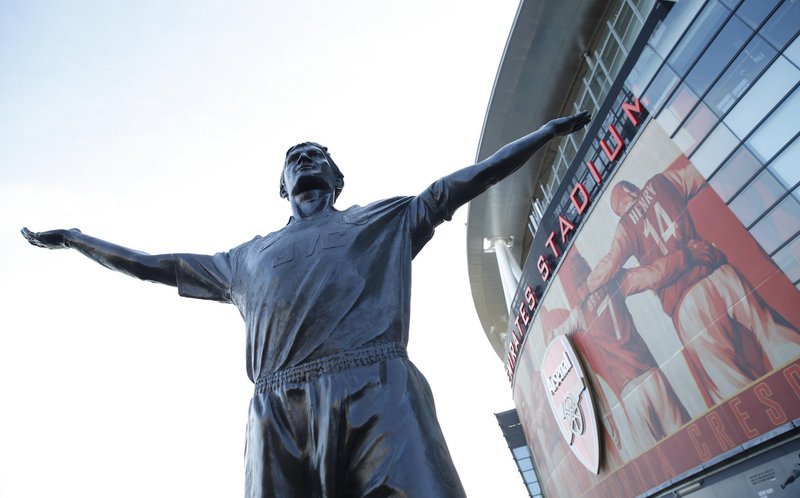 Furthermore, the defender starred for The Three Lions between 1987 and 2000, netting five times in 66 international caps, having played at four major tournaments for England.

To cement his stature as an all-time Arsenal legend, the Premier League club unveiled a statue of Adams outside the Emirates Stadium back in December 2011.

His Gunners career started way back in 1980, after signing for the North London outfit, before making his first-team debut against Sunderland in November 1983 – just a month after his 17th birthday!

Alongside fellow defenders Lee Dixon, Nigel Winterburn and Steve Bould, Adams completed the “famous four” for George Graham’s Arsenal, before he was appointed captain of the squad at the age of 21. Richly deserved, the decision also proved incredibly successful, with the centre-half skippering his team-mates for the next 14 years, winning numerous honours.

During the 1992-93 campaign, Adams became the first captain of an English club to win the FA Cup and League Cup double.

Unfortunately, alcoholism problems followed, but thankfully the arrival of boss Arsene Wenger in 1996 played a huge part in the defender’s recovery, rehabilitation and return to football. Adams rewarded Wenger’s faith by leading his side to two Premier League and FA Cup doubles in 1997-98 and 2001-02 – becoming the only player in English football history to have captained a title-winning team in three different decades. 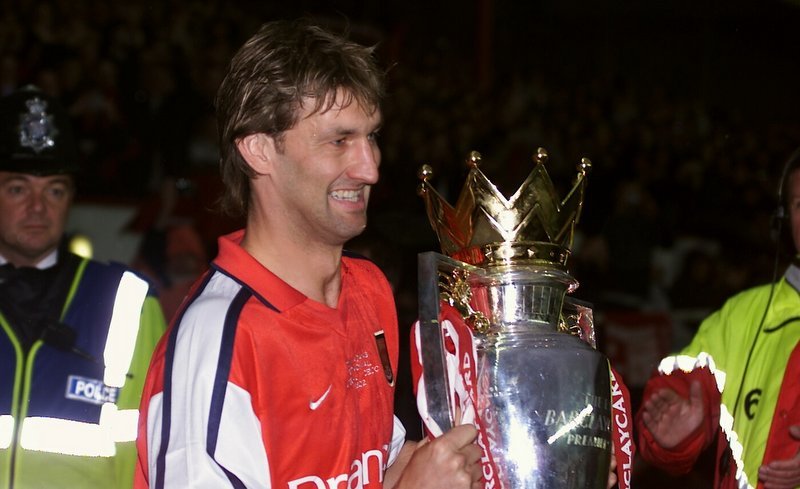 Before the 2002-03 season; Adams announced his retirement from professional football in August, with his final appearance coming against Everton in the league, following Arsenal’s 2-0 FA Cup final triumph over Chelsea.

Arsenal’s most successful captain ever is also second on the all-time leading appearance maker list, only David O’Leary (722) has played more times for The Gunners.

Having hung up his boots, the former defender was inducted into the English Football Hall of Fame in recognition of his career.

Adams then pursued a managerial career. Little over a year after retiring from playing the beautiful game, he was appointed the manager of then League One side Wycombe Wanderers, although he couldn’t save the Chairboys from relegation during his first season.

Adams resigned from his post in November 2004, a year after taking over, before accepting a trainee coaching role in Holland with Eredivisie outfit Feyenoord, as well as a part-time scouting job for former club Arsenal.

However, the ex-defender was soon back in the top-flight of English football, after becoming assistant manager to Harry Redknapp at Premier League side Portsmouth in June 2006. Pompey won the 2008 FA Cup, before Adams stepped up as caretaker boss following Redknapp’s decision to join Tottenham Hotspur in October 2008.

A full-time appointment followed, but the Gunners legend was sacked in February 2009, after picking up just 10 points from a possible 48 on offer. 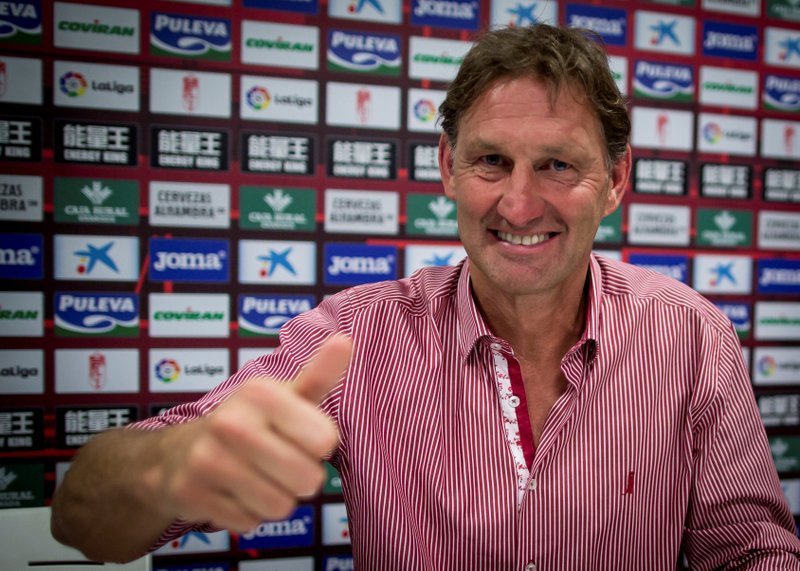 Tony Adams smiles after being presented as the new head coach of Granada in 2017.

It wasn’t until May 2010 that Adams tried his luck in management again, joining Galaba FC on a three-year contract. Eighteen months later, he left the Azerbaijan side, before returning as Sporting Director in October 2012.

And finally, in April this year, the Club Hero was named as manager of Granada until the end of the 2016-17 campaign, who were desperately struggling in La Liga.

Unfortunately for the former defender, he labelled the club’s season “a disaster” after watching his side lose every game of his brief spell, scoring just three goals in his seven-match reign, as Granada failed to pick up a single point and finished rock bottom of the Spanish top-flight.

Let’s remember Adams for his Arsenal antics, rather than his managerial mishaps!