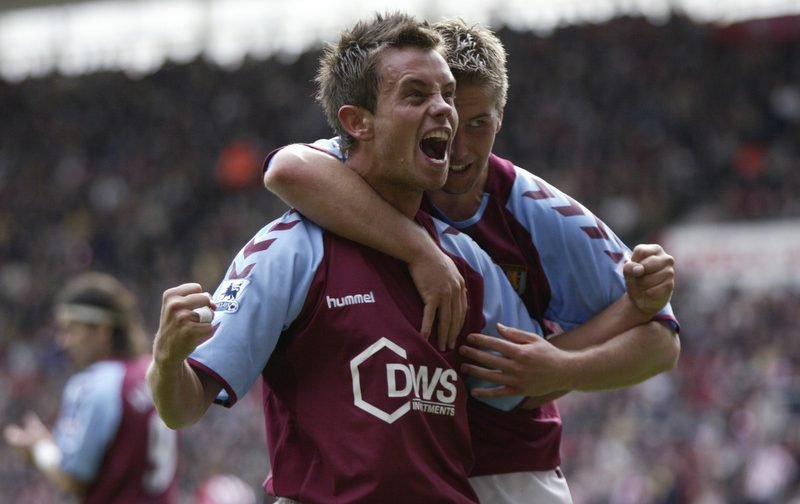 Every club has them, don’t they? They players who have wrote their name into the club’s record books. Heroes that will forever be remembered. Here at Shoot! we like to recognise our Club Heroes.

Today are attention is on the West Midlands and a local boy whose dreams came true at just a tender age.

To play in an FA Cup Final for your local team is every child’s dream. Standing in that tunnel. Walking out to incessant noise. Wearing your colours.

But for most footballers, the dream remained only a fantasy. They lusted the chance for year upon year; it never happened.

For Lee Hendrie, the dream became a reality just days after his 23rd birthday. While the ‘Brummie’ may have never been far off the front page, he is most fondly remembered for his actions on the pitch.

Every football fan loves a local lad. For that reason, and the fact that the midfielder notched up over 250 league appearances for the Villains, he is considered a Club Hero in the West Midlands. 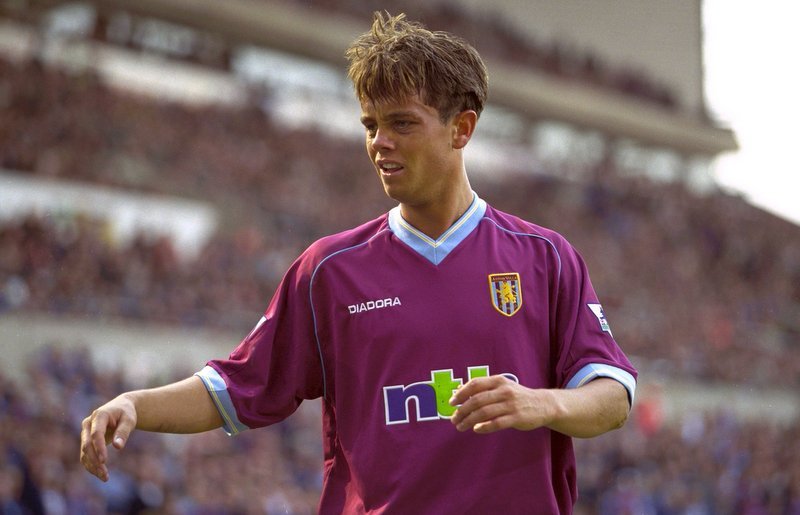 Born in May 1977, Hendrie grew up during one of the highest points in the club’s history. It was one of the peaks in English football, on the pitch at least, with the European Cup being housed in England for six successive years.

While Liverpool were crowned champions on three occasions between 1976 and 1982, as well as Nottingham Forest being crowned winners in two successive seasons, Villa picked up the trophy in 1982 – it was the finest night in the club’s history. Peter Withe’s goal will forever remain in the minds of Villa fans.

Hendrie was no different. It inspired him. Maybe one day he could be the one lifting titles for the West Midlands club?

From that moment, he worked day and night. He was determined to play for Villa at least, yet alone win a trophy. And they always say that hard-work will pay off.

For Hendrie, that moment came in 1994 when he was offered a professional contract for his boyhood club. The fans immediately took a liking to him. He was like them; he walked the same streets as them, he shared their passion.

His determination paid off. Just two days prior to Christmas in 1995, Hendrie made his debut. But perhaps the excitement got to his head. In the final moments, he was shown a yellow card. Minutes later, another challenge. Alan Wilkie had no option – Hendrie was sent off.

It was something that didn’t particularly please manager Brian Little. Hendrie would not play again until the following March.

But gradually he developed, maturing into the sort of player that would be disciplined enough to feature at the very top of the English game.

After a fruitful pre-season working alongside Little, he was back with the first-team at the start of the 1996-97 season. Perhaps this was the time for him to make the breakthrough? It was. Hendrie would go on to make seven appearances that season and played an instrumental role in Villa’s FA Cup side.

But he had still not yet fully broken through. He was still waiting for that opportunity to become a regular. That came in 1997. Following Andy Townsend’s departure, the central midfield role was his. He would appear on 17 occasions in the Premier League that season; despite him being downhearted with the sacking of boss Little, he was liked by new manager John Gregory.

It wasn’t just Gregory who took a liking to him, the fans began to adore him, as he was crowned Young Player of the Year at the end of the campaign. It was quite a compliment. Still nothing yet, however, had been achieved.

Hendrie’s name began to appear everywhere. The back pages complimented the young midfield, a future England star, some even called him. But why would you want to leave Villa Park?

He had the chance to achieve his childhood dreams. He had European Football. He was playing week-in-week-out in the best league in the world.

And on the turn of the century, that dream of featuring in an FA Cup Final became a reality. After victories over Darlington, Southampton, Leeds United and Everton, they faced a semi-final tie against Bolton Wanderers in early April. 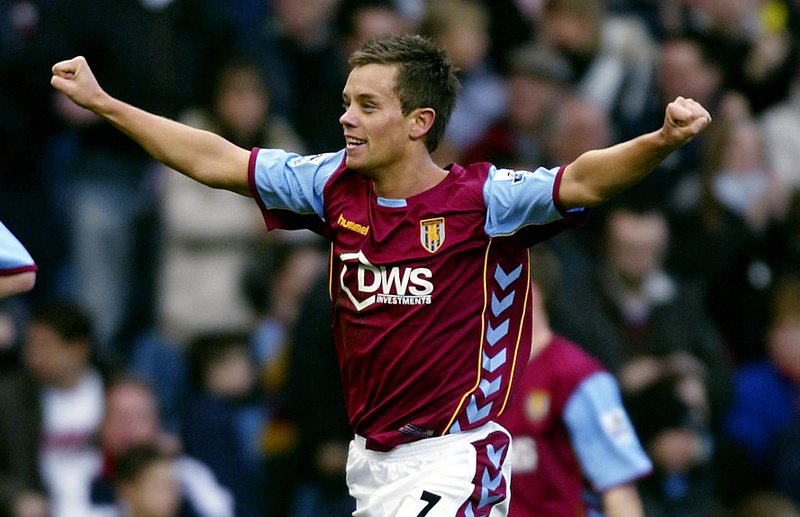 It has been called one of the dullest FA Cup semi-finals in modern history, but for Hendrie, that was irrelevant. The West Midlands side triumphed on penalties (Hendrie was brave enough to convert one of the spot-kicks). Aston Villa had reached the FA Cup for the first time since 1957, and their opponents, Gianluca Vialli’s Chelsea.

But not all dreams come true. Hendrie came on as a late substitution, but he was part of the losing side, as Roberto Di Matteo’s 73rd minute goal ensured that the midfielder would not be walking up to the Royal Box as a winner in what was the last FA Cup Final at the Old Wembley Stadium, before its demolition.

But he still continued to be adored by the West Midlands faithful, whose support was ceaseless towards the XI on the pitch, even after referee Graham Poll blew the whistle for full-time on that bright Saturday afternoon.

But all good things must come to an end. Despite the affection of supporters towards Hendrie, managers began to realise that he was past the peak of his career.

He departed Villa Park in 2007 when he made the move from the West Midlands to the Steel City; Sheffield United lied in wait. After loan spells with Blackpool and Leicester City, he made the return to the Midlands once again in 2009 when he signed for Derby County.

He left The Rams in 2010; after spells with Brighton and Bradford City, he emerged on the non-league scene in 2011 with a cluster of clubs, before announcing his retirement in 2014.

But wherever his football took him, the former England international will most fondly remember his time at Villa Park, the dream of playing for your boyhood club was achieved for one lucky ‘Brummie’.