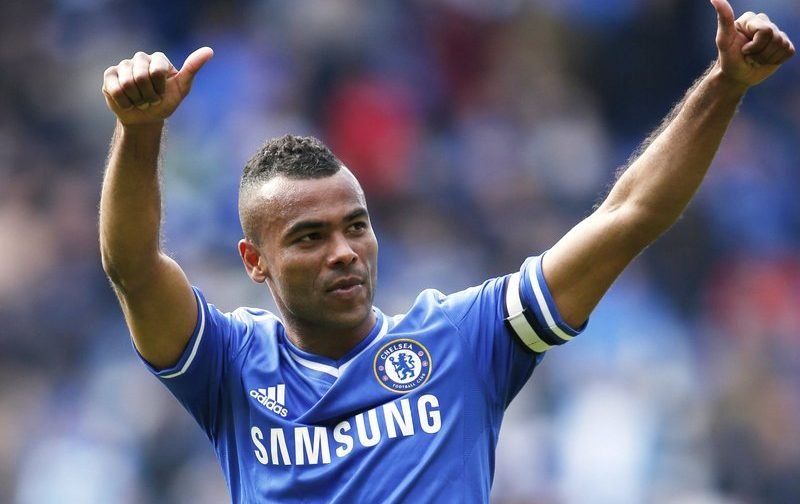 This month’s feature sees us head to the capital city of England, London, as we look back at Ashley Cole’s heroic time at Premier League champions Chelsea.

On his 37th birthday, Shoot! would like to wish the former England and Blues defender many happy returns as we look back on his Chelsea career…

Born in Stepney, London, Cole began his career at Premier League rivals Arsenal, going on to make 228 appearances for The Gunners after making his first-team debut against Middlesbrough in the League Cup back in November 1999.

The left-back lifted two Premier League titles, three League Cups and two FA Community Shields under Arsene Wenger in North London, and was a key player for ‘The Invincibles’ team during their unbeaten 2003-04 campaign.

However, the England international switched Arsenal for Chelsea in the summer of 2006, with fellow defender William Gallas heading in the opposite direction, with the Blues stumping up just £5m for his services – a fee that proved an absolute bargain.

From there on in, full-back Cole established himself as an integral player during Chelsea’s most successful period in their history.

Cole made 338 appearances in all competitions for the Blues, scoring seven goals, including a fabulous strike against Sunderland during the 2009-10 campaign, which was crowned the club’s Goal of the Season. 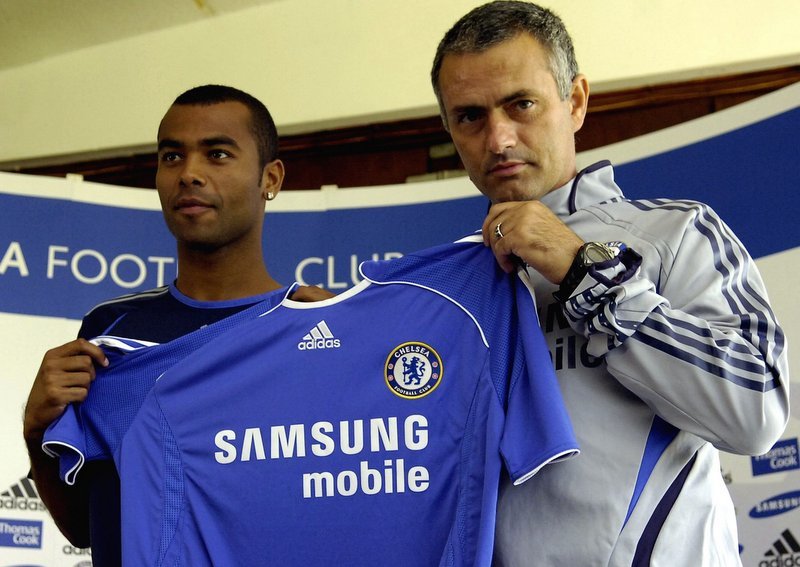 Chelsea’s Ashley Cole with his manager Jose Mourinho during his official press conference back in August 2006.

He is the only player to have won the FA Cup a record seven times, and is one of only two men, alongside Nicolas Anelka, to have won the ‘Double’ with two different clubs.

Cole started every league game during the 2010-11 term, before the 2011-12 campaign brought the defender his record seventh FA Cup title, as well as getting his hands on the Champions League crown after helping Roberto Di Matteo’s side magnificently defeat Bayern Munich inside the Allianz Arena on penalties.

He captained the team on what turned out to be his last outing for Chelsea in May 2014 against Cardiff City during a 2-1 away win in the Premier League. The Three Lions star was released at the end of the season upon the expiry of his contract at Stamford Bridge.

Cole left London for Rome, joining Serie A outfit AS Roma on a two-year deal come July 2014, where he made just 16 appearances in Italy’s top-flight, before moving onto Major League Soccer side Los Angeles Galaxy in January 2016. 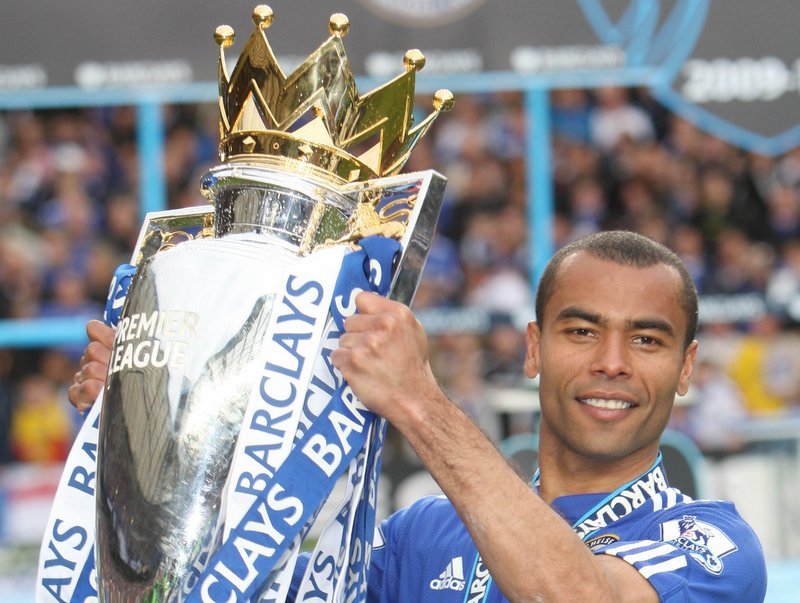 He has scored twice in 62 games overall for the American club.

However, he is now out of contract at LA Galaxy, but he has made it clear he wishes to play on for at least one more season, before being tipped to pursue a coaching career in the beautiful game.

Cole has even been quoted that he would like to return to Chelsea in some capacity in the future, whether that is as a coach or scout, so Blues fans may not need to wait too long before this particular Club Hero returns to West London.