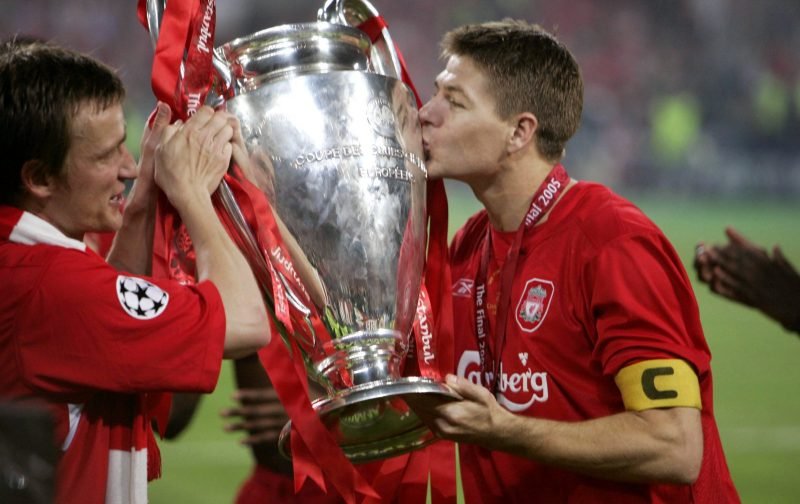 The 2005 Champions League final is down as one of the most dramatic matches in the history of football.

Liverpool, a club steeped in history and four time winners, faced one of the best sides in the world at that time in Carlo Ancelotti’s AC Milan.

Meanwhile, the Rafa’s Bentiez’s Reds entered the the showpiece match in Istanbul as underdogs having fought their way to the final with a hard-working squad but one that wasn’t blessed with as many big names as their star-studded opponents. 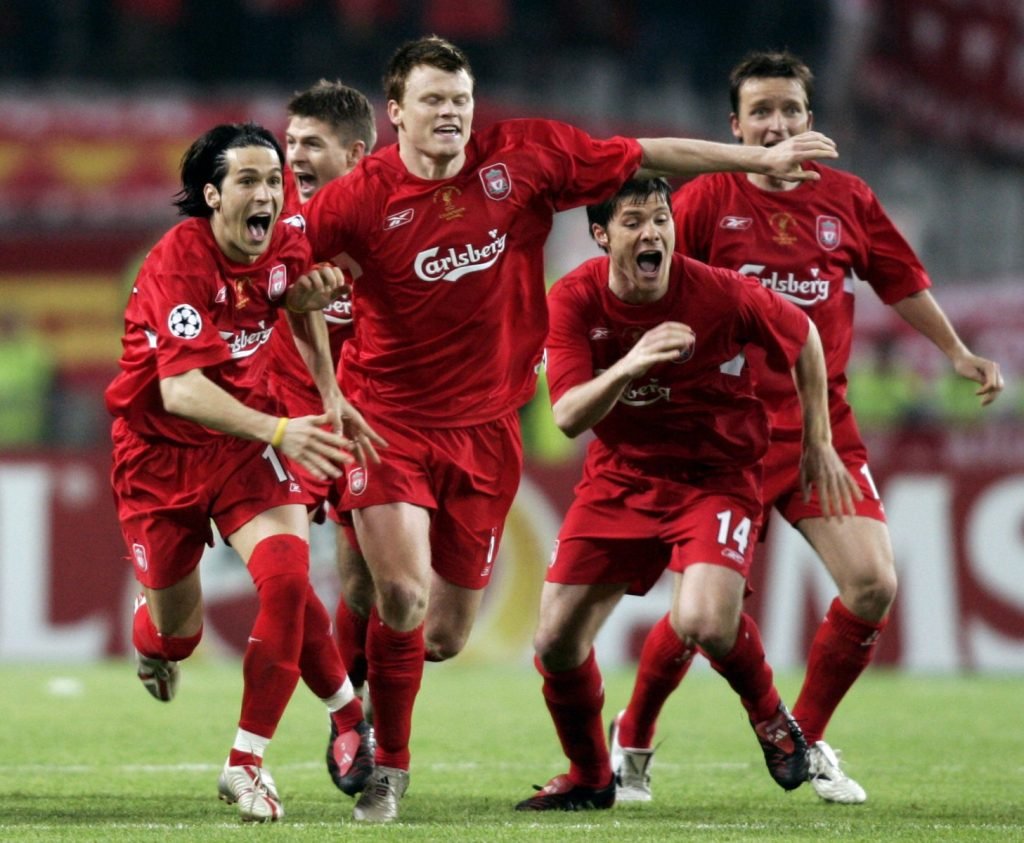 The first-half went the way many had predicted with a Milan masterclass seeing them go in at half-time with a commanding 3-0 win.

But then the magic. Just 14 minutes after the break, the Reds had scored three times to pull the score back level.

No more goals were to be scored in the final half-hour or extra-time, meaning that the winners would be decided on penalties, where cool heads and Jerzy Dudek heroics saw the Merseyside giants complete the impossible and win their fifth European Cup.

Now over 14 years on from that unforgettable night, Shoot takes a look at that Liverpool side which produced what is known as the ‘Miracle of Istanbul’.