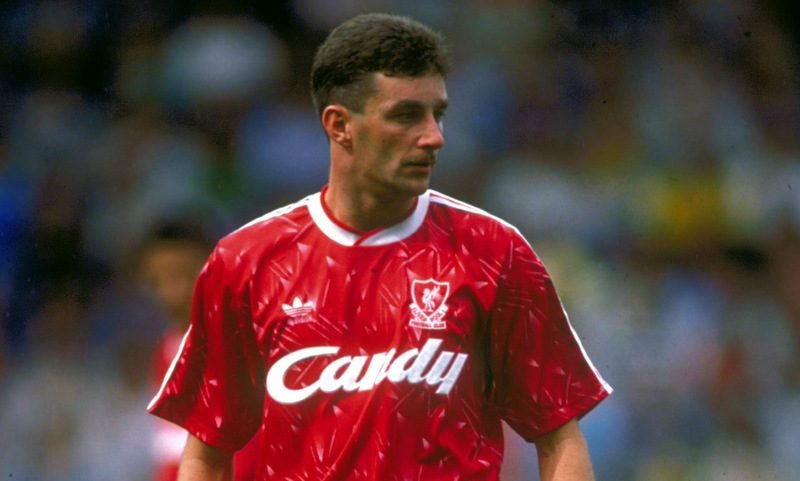 Celebrating his 60th birthday this evening is Liverpool great John Aldridge, as we look back on the Irishman’s prolific spell at Anfield.

Despite playing just two-and-a-half years at the club, the former Republic of Ireland forward is regarded as one of the greatest goalscorers to ever play for The Reds. 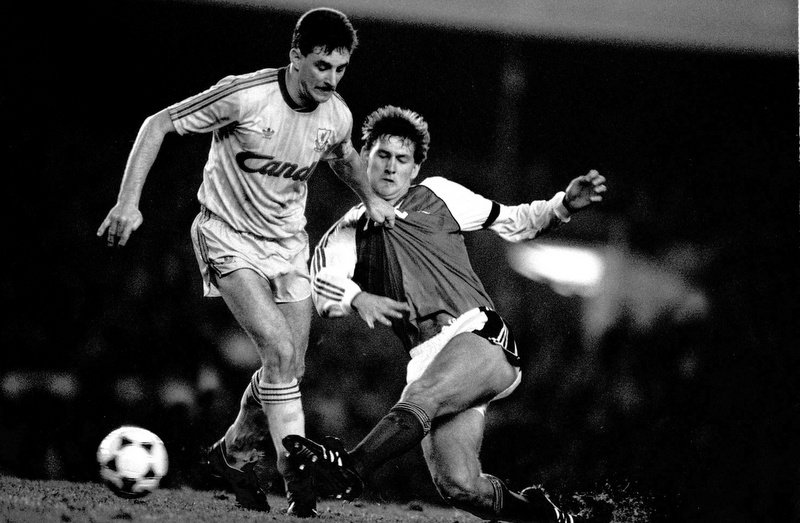 He went on to score a remarkable 63 goals in just 104 appearances in all competitions for the Merseyside outfit, winning a First Division league title, the FA Cup and two FA Charity Shields.

Having grown up as a Reds supporter, Aldridge was brought in by then manager Kenny Dalglish as the club were losing star striker Ian Rush to Italian giants Juventus.

Born in the North-West city, Liverpool’s new signing hit the ground running by bagging the only goal of the game against Southampton in February 1987 on his full debut for the club.

The Reds ended the 1986-87 campaign trophyless, but it was the following season, Aldridge’s first full term at Anfield, that saw the Irishman take centre stage.

He netted nine goals in the club’s first nine fixtures of the 1987-88 campaign, as Liverpool went on to win the First Division, after finishing nine points clear of runners-up Manchester United, with “Aldo” scoring 26 league goals.

However, that title-winning term ended on a low point, as The Reds surprisingly lost 1-0 to giantkillers Wimbledon in the 1988 FA Cup final at Wembley Stadium. 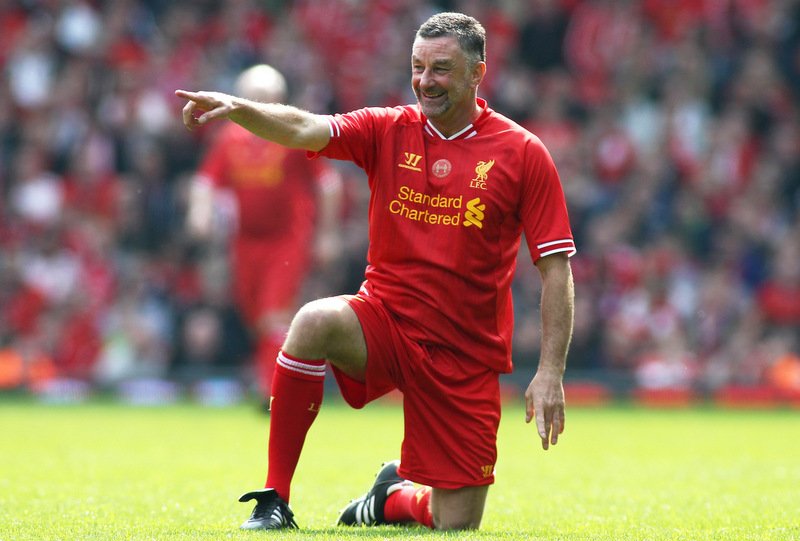 Aldridge in a Liverpool Legends game during the Hillsborough Memorial 25th Anniversary Charity Match at Anfield.

But, fast forward 12 months, Aldridge did get his hands on the FA Cup trophy after Liverpool fought off Merseyside rivals Everton 3-2 after extra-time, with the Republic of Ireland striker opening the scoring inside four minutes at Wembley.

We should add, on the way to Liverpool’s FA Cup triumph, 96 Reds fans tragically died following the Hillsborough Disaster in Sheffield during the club’s semi-final tie against Nottingham Forest.

As a Liverpudlian, Aldridge was deeply affected by the tragedy, so he attended as many of the victims’ funerals as he could to pay his respects and support those injured and bereaved from that day.

In fact, the forward publicly considered retiring from the game following the Hillsborough Disaster. Going on to win the trophy was a fitting tribute to those who sadly lost their lives.

Add on two FA Charity Shields, “Aldo” won four honours during his short spell at Anfield, before he waved goodbye to his hometown club after Spanish side Real Sociedad made a £1.1m offer for The Reds forward in September 1989. 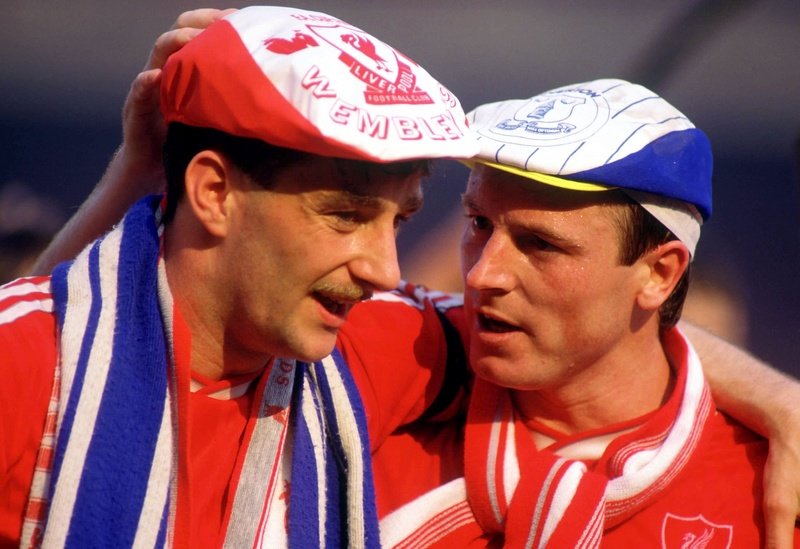 Aldridge agreed the move to Spain, but ended his Liverpool career how he started it, getting on the scoresheet of course, converting a penalty against Crystal Palace in his 104th and final appearance for the Merseysiders.

Not only a prolific forward for Liverpool, “Aldo” became a fans favourite and great goalscorer at every club he signed for – Newport County, Oxford United, Real Sociedad and Tranmere Rovers.