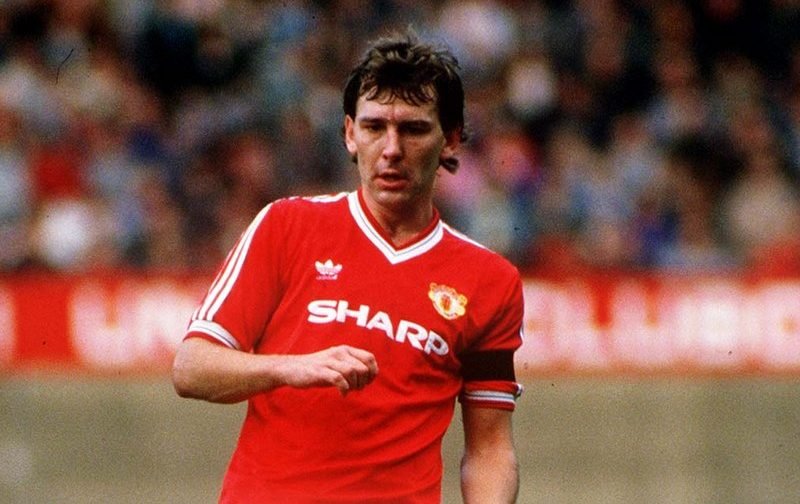 This month’s feature heads north as we look back on Bryan Robson’s heroic time at Premier League giants Manchester United.

On his 61st birthday, Shoot! would like to wish the former England and Red Devils midfielder many happy returns as we look back on his United career…

Manager Ron Atkinson secured the signing of Robson from West Bromwich Albion for a then British record transfer fee of £1.5m on October 1, 1981.

This milestone was not broken for six years, until rivals Liverpool splashed out £1.9m to sign Newcastle United forward Peter Beardsley back in 1987.

Having overcome three horrific leg breaks with The Baggies early on in his career, he made almost 200 league appearances for West Brom, scoring 39 goals, before joining team mate Remi Moses in signing for The Red Devils 37 years ago.

Upon his arrival, the England international learned and developed terrifically after working alongside Ray Wilkins, before soon replaced him as club captain, dictating the play from the centre of the park with his exceptional all-round ability – blessed with a turn of pace, supreme stamina, aggression, drive, creativity and an eye for goal. 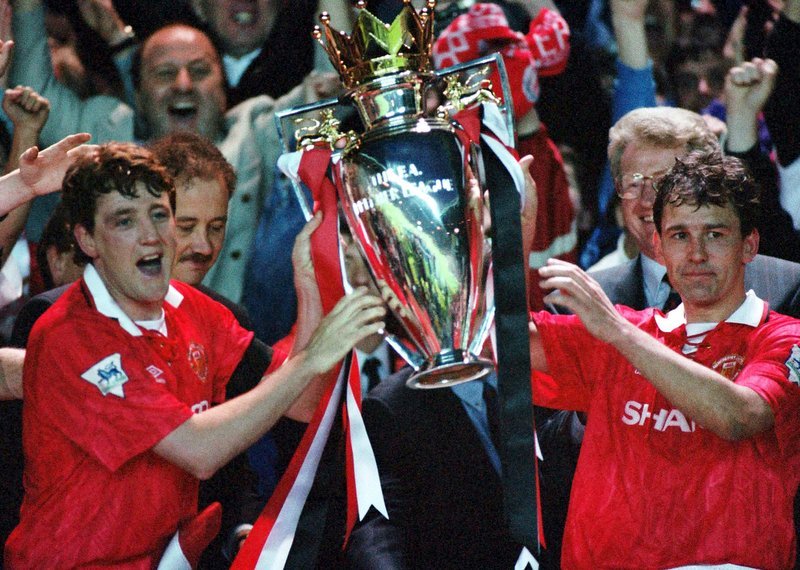 ‘Captain Marvel’ Robson played an integral part in Manchester United’s first league title in 26 years, scoring the 1992-93 season’s final league goal to seal a last-gasp 2-1 victory over Wimbledon at Selhurst Park – ending the club’s wait for a league title since 1967 – as Robson lifted the trophy with Steve Bruce (above).

He ended his illustrious career at Old Trafford in fitting style, helping The Red Devils win the double (Premier League and FA Cup) in 1994, before joining Middlesbrough as a player-manager that summer, as well agreeing to become England’s new manager Terry Venables’ assistant. He was a wanted man.

Robson left Boro in June 2001, after seven years of management at the Riverside, before returning to former club West Brom in November 2004, where he completed a remarkable escape from relegation during the 2004-05 campaign – becoming the first manager to lead a team bottom at Christmas to safety in Premier League history. 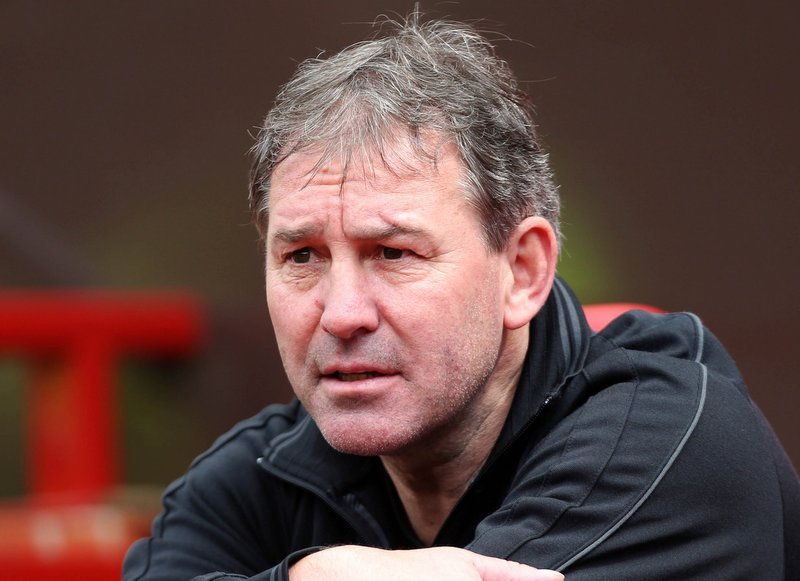 However, following relegation the season after, and a tricky start to the 2006-07 campaign, where the Baggies picked up 12 points from their opening eight league games, Robson left The Hawthorns by mutual consent in September 2006. 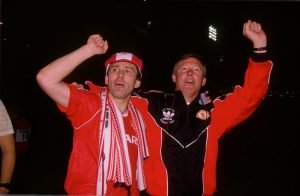 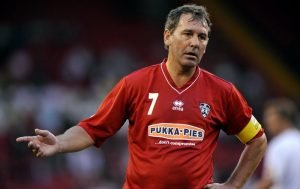