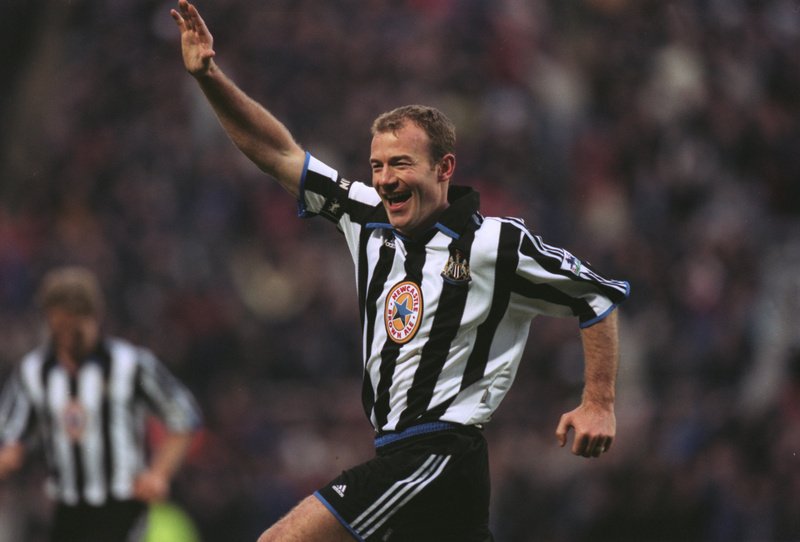 Celebrating his 48th birthday this evening is Newcastle United legend Alan Shearer, as we look back on the Englishman’s prolific decade at St James’ Park.

Newcastle born and bred, Shearer is not only a Magpies hero, but a Premier League great.

The former centre forward is the division’s all-time top goalscorer, having scored a record 260 strikes in the Premier League, of which 58 were penalty kicks, including a record 11 hat-tricks as well.

The England international striker arrived at St James’ Park back in July 1996 following his then world record £15m transfer, after snubbing giants Manchester United in favour of a move to Tyneside.

After scoring five goals at UEFA Euro 1996 for the Three Lions, Shearer took hold of the number nine shirt at this hometown football club, managed by his hero, Kevin Keegan.

He spent an unprecedented decade at Newcastle, scoring goals left, right and centre, despite the star striker never winning any silverware during his time with the Toon Army. 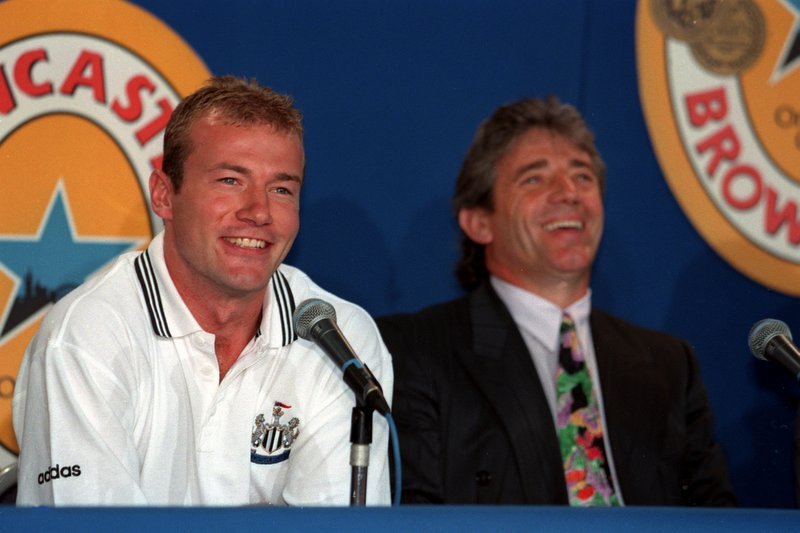 In his debut term, he formed a lethal partnership with Les Ferdinand up top, finding the back of the net 28 times in all competitions, as Newcastle finished second in the Premier League table, seven points behind champions Manchester United.

A highlight of his first year on Tyneside was when Newcastle trailed Leicester City 3-1 heading into the final 15 minutes of a league game in February 1997, only for Shearer to net a late hat-trick and win the match 4-3!

Sir Bobby Robson was appointed Magpies boss between 1999 and 2004, which saw Shearer hit the heights at St James’ Park, including a magnificent five-goal haul in Robson’s first game in charge against Sheffield Wednesday, before getting into double figures for the next five years following the 2000-01 campaign, and surpassing the 100-goal mark for the club.

Then, in January 2006 against Mansfield Town in the FA Cup, Shearer equalled Jackie Milburn’s 49-year record of 200 goals for the club, before becoming Newcastle’s all-time leading goalscorer by netting his 201st goal against Portsmouth in the Premier League the following month. 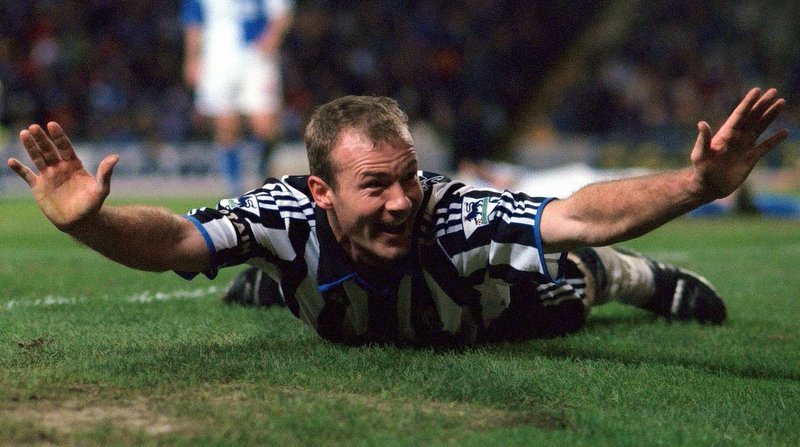 Shearer signed off his career with his 206th and final strike for the club against rivals Sunderland in April 2006.

Having been rejected by his hometown club as a teenager, Shearer had to make his name at Southampton, before lifting the 1994-95 Premier League title with Blackburn Rovers, before becoming an all-time great on Tyneside following his world record transfer.

Shearer returned to the club for a brief stint as manager in 2009, taking charge of the final eight games of the 2008-09 campaign, whilst permanent boss Joe Kinnear recovered from heart surgery.

Newcastle picked up just five points under former player Shearer, a bad run of form which included a last day 1-0 defeat at Aston Villa, which ultimately saw The Magpies relegated from the Premier League, joining Middlesbrough and West Bromwich Albion in the Championship. 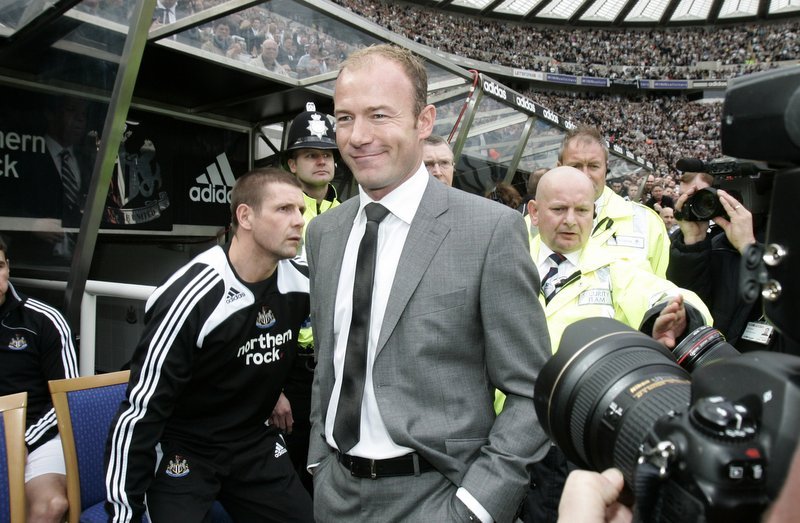 Shearer during his short stint as Newcastle United manager.

He did not return to the dugout beyond the summer, and Shearer is now a regular pundit on BBC’s Match of the Day programme.

A statue of Shearer, commissioned by former chairman Freddy Shepherd back in 2016, is located outside St. James’ Park in honour of the striker’s service to the club.