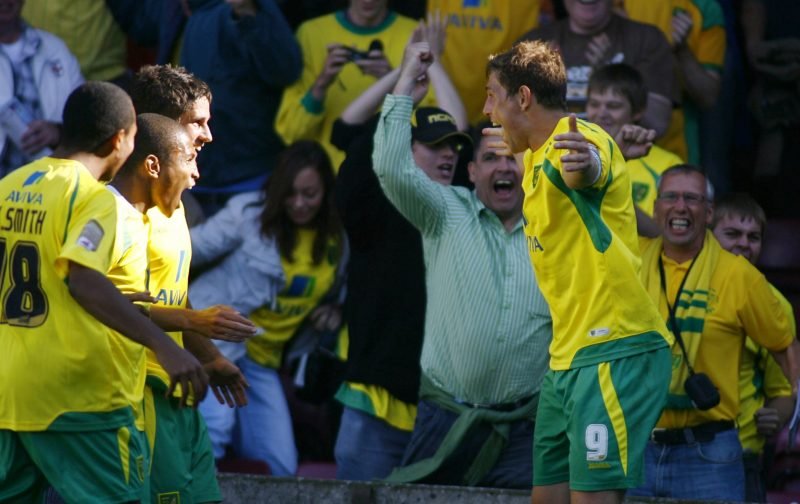 This season’s Premier League curtain-raiser will see new boys Norwich City take on the Champions of Europe, Liverpool, at Anfield on August 9.

But while the hosts embark on their 28th successive season in the league, the Canaries are set to begin only their ninth term in the top-flight since its formation in 1992.

As Norwich fans look forward to seeing their side walk out at the likes of Old Trafford and Stamford Bridge over the next nine months, it would be easy to forget that 10 years ago the club had been relegated from the Championship and was planning for its first spell in the third-tier for 50 years.

With club legend Bryan Gunn at the helm, and 15 new transfers through the door, it looked as though a swift return to the Championship was inevitable. However, an opening day 7-1 drubbing at the hands of East Anglian rivals Colchester United left the Canaries bottom of the league and wondering where to turn next.

To the anger of many supporters, Gunn was sacked after just one league game and replaced by the man who, just 10 days earlier, had inflicted the club’s heaviest defeat in 16 years – Paul Lambert. 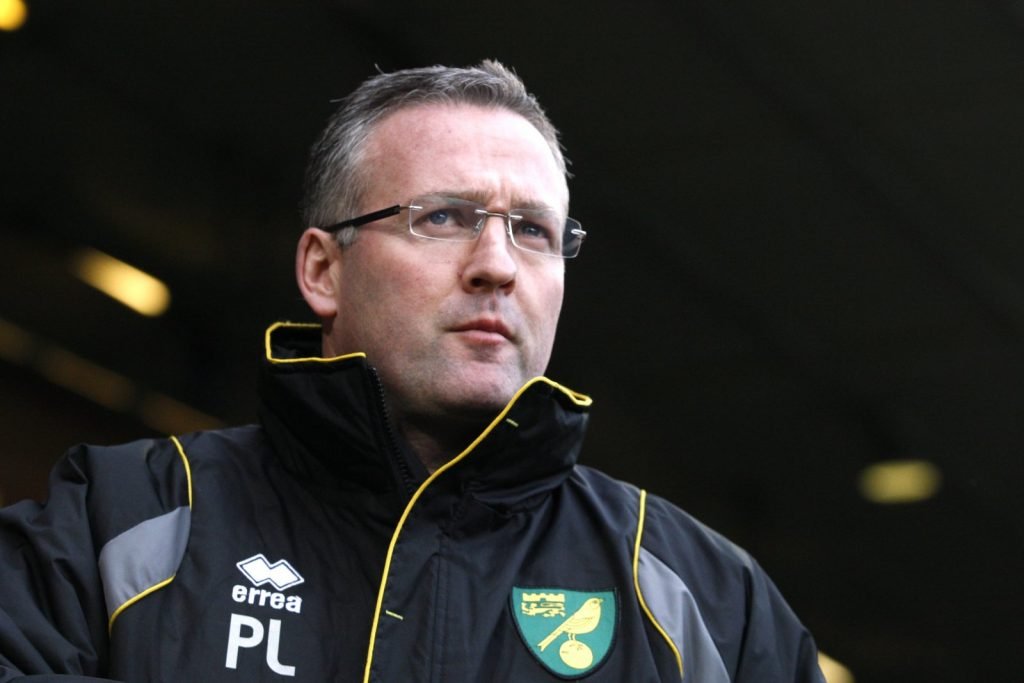 The decision was a masterstroke. Aided by the goals of Grant Holt and the creativity of Wes Hoolahan, Lambert galvanized the Canaries and guided them to the League One title. But that was just the beginning of a magical two years for the club.

With expectations low at the start of the 2010/11 Championship campaign, supporters were braced for the free-flowing attacking football of the previous season to somewhat subside. In fact, the opposite happened.

A 9-2 aggregate win over fierce rivals Ipswich Town and injury time winners against Reading and Derby County encapsulated a shockingly successful season for the Norfolk club, resulting in back-to-back promotions and a return to the Premier League for the first time in six years.

Nearly 10 years on since Norwich’s rollercoaster ride to the top of English football began, we at Shoot are taking a look back at the class of 2009-2011.