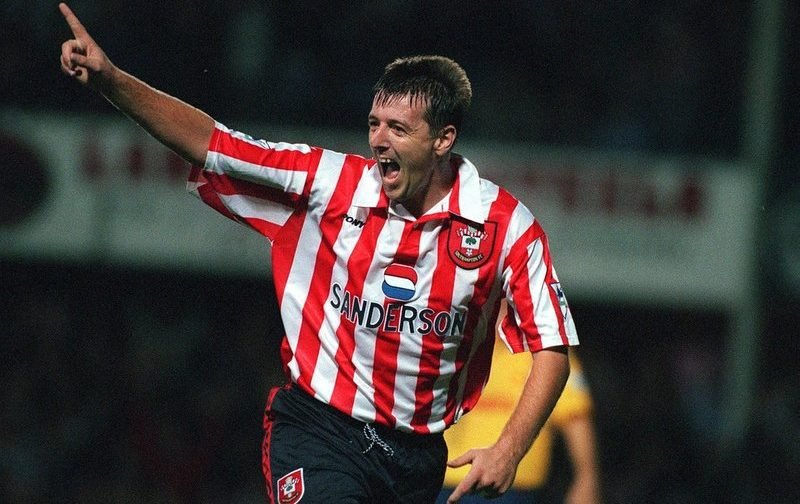 Here at Shoot!, we endeavour to reflect upon your club’s past and we especially like to take a look at those who have made an everlasting imprint in the history books.

For some, it can take just one moment, for others it can takes years of dedication. That can be said about our Club Hero today, we’re on the South Coast with a magical Saint.

The month was October 1993. The month that Britain saw some of its worst flooding in years. The month where Norwich City became the first English side to defeat Bayern Munich inside the Olympiostadion. The month where Matt Le Tissier scored the goal of his life.

It’s a cold Sunday afternoon at The Dell. The opposition for Southampton: the might of Newcastle United, title chasers following their promotion the year earlier. 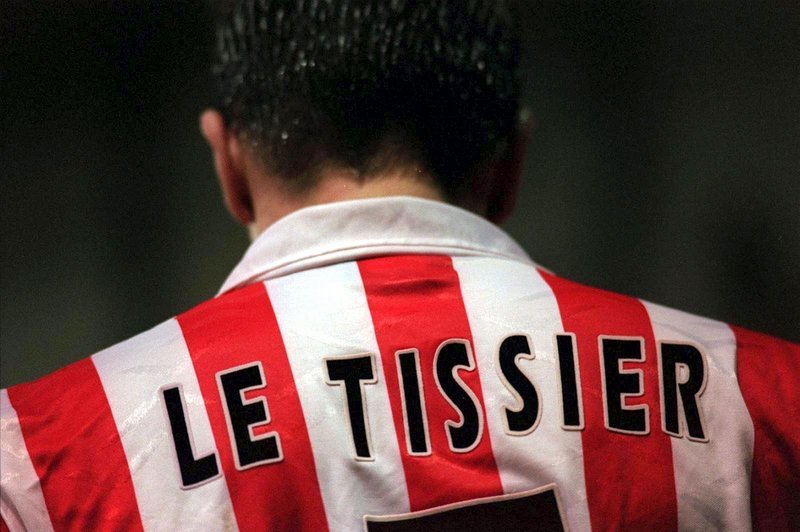 With an hour gone, it’s goalless. The South coast crowd are beginning to get bored. The game needs some energy.

A long ball is played up field. Its headed down to the path of Le Tissier. He’s 25 yards out. One powerful strike and Mike Hooper could be beaten. But what are the chances of that? Instead “Le God” (as he is widely known around the South Coast) takes on the defender.

He lobs the first. It’s now two-on-one. If he beats Kevin Scott, he’s through. Another lob. Another success. The fans begin to rise; this is what they have been desiring for the past 30 minutes.

The ball drops. Le Tissier with ease slots in, 1-0 to the Saints. Newcastle have been unravelled.

It was the sort of day where people began to take notice of The Saints’ star man. With hundreds of thousands watching at home, it wasn’t a bad time for you to score the goal of your life, was it?

For the lucky few thousand who witnessed it with their own eyes, it will be a moment they will never forget. The love affair between the former England forward and The Saints supporters intensified; he is a Club Hero.

While the one-club man is widely known for his career in Southampton, Le Tissier is actually from Guernsey. Living in the Channel Islands, he didn’t have an affluent childhood; his parents, who had four boys, didn’t have great amounts of money. But, Le Tissier had always a release a child, alongside his three brothers, it was football.

While his brothers shone on the Sunday League playing fields of the island, this particular Le Tissier was seen as possessing a special talent. He looked a class above his fellow peers; with his football boots at his feet, this kid was unstoppable. 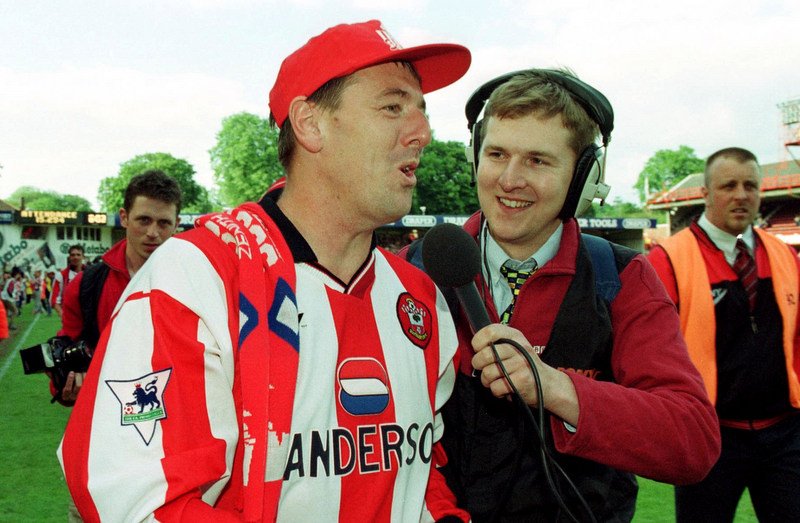 But living on the island had its problems. How would the might of Liverpool, Leeds United or Arsenal recognise this kid? Places like Guernsey were just too remote for teams such as them. If he lived in mainland Britain, the story might just be different.

It wouldn’t stop him trying. While brother Kevin flirted with teams such as Middlesbrough and Coventry, the future Southampton star was picked up by Oxford United, a side on the rise under future Derby manager Jim Smith.

He was with The U’s for a year. But nothing came of it. Eventually Southampton came calling. The start of a love affair that would stretch into the next millennium had begun.

After a summer helping his father deliver plants across the island, Le Tissier joined Southampton at the age of 16, just four weeks after he left school. With accommodation, food and transport sorted, and on £26-per-week, it would be easy to focus on other factors as he entered the mainland UK on a permanent basis for the first time.

But this kid had his feet on the ground. By October 1986, he had signed professional terms with the club, having already made his debut for the club a month earlier in a 4-3 defeat to Norwich in the League Cup.

But Le Tissier was the spark in Chris Nicholl’s side. He would go on to make 24 league appearances that campaign, netting on six occasions; the highlight being a hat-trick over Leicester. The 11,000-crowd watched on. A gem had been discovered.

There will always be setbacks, however. And, despite netting on a consistent basis during the 1986-87 season, it would come in 1987-88. His goalscoring record stood blank, was this just a ‘one-season wonder?’

Hard work was necessary to prove the doubters wrong. He did just that. In 1988-89, he was named PFA Young Player of the Year as he finished the season with nine goals. The Saints finished 13th in the league standings.

While the likes of Paul Gascoigne, Mark Hughes and Ian Rush had progressed following them getting their hand on the illustrious award, so many others had failed to live up to expectations. Le Tissier’s sole objective was simple, to ensure that he built upon winning the prestigious trophy. 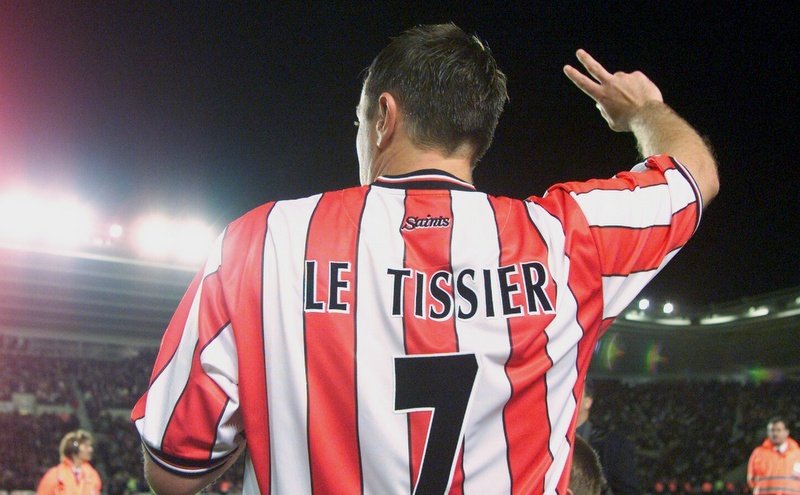 He did precisely that, netting 20 goals in the next season and 19 the following campaign. His finest term, arguably, came in 1994-95, under the management of World Cup winner Alan Ball, scoring 20 goals.

There was one problem. Southampton had flirted with relegation on various occasions, in 1995-96 they survived on goal difference. Other clubs saw the opportunity to take Le Tissier away from his adapted home, the bright lights of London were on the cards, with Tottenham and Chelsea showing a keen interest in him.

To the fans’ pleasure, Le Tissier remained a Saint.

But, by the late 1990’s, he was past his peak and was deemed not good enough for Glenn Hoddle’s World Cup Squad in 1998. With managers investing in new blood, Le Tissier departed Southampton in 2002, following their move into St Mary’s Stadium a year earlier.

He went on to feature in non-league, playing for Eastleigh until his retirement in 2004.

But Le Tissier will only be remembered for his playing days at one team. A one-team man. A true Southampton Club Hero.