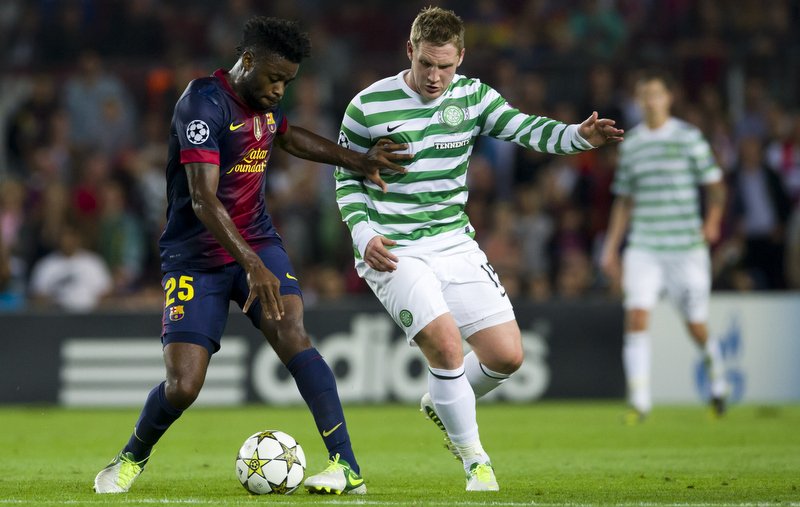 Aberdeen will turn their attention to Kris Commons if they lose Jonny Hayes to Cardiff City.

According to a report in The Sun Derek McInnes is a big fan of the out of favour Celt and would love to take the 33-year-old to Pittodrie.

Cardiff have had two bids turned down for Hayes but Aberdeen are expecting a further bid to come in before the end of the transfer window.

If the Welsh side offer close to £1m then it seems certain that Hayes will be sold leaving Aberdeen with limited time to come up with a replacement.

Commons would McInnes’ first choice but financing a deal for a player on a basic wage of around £20,000/week will be a big stumbling block.

Celtic are unlikely to subsidise a deal to a direct competitor while Commons can’t be expected to take a big pay cut despite his obvious desire to play after being frozen out of the Celtic side by Brendan Rodgers.