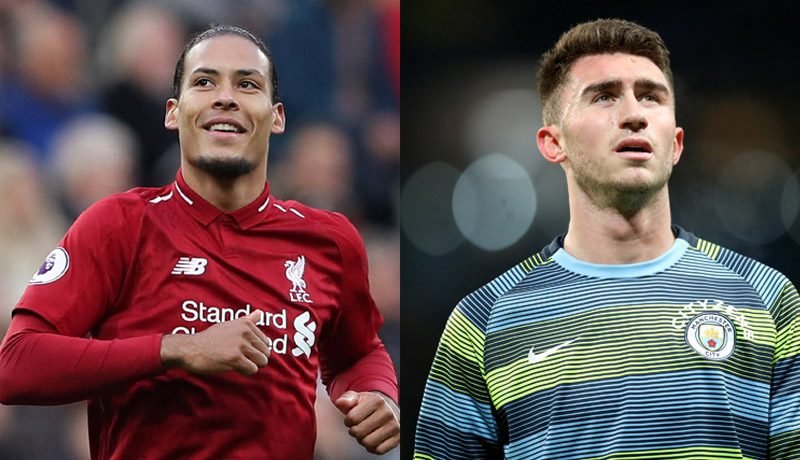 Pep Guardiola will be looking to retain the shield for the second consecutive year after his side were victorious over Chelsea last season, especially with the acquisitions of Angelino and Rodri so far this transfer window.

On the other hand, Jurgen Klopp’s side will be full of belief after last season’s European success and will be hoping to go one better in the league after missing out on their first top-flight crown in 29 years by just a solitary point in an extraordinary title race.

The two sides are expected to give competitive game time to some of their younger talents, with the Stockport-Iniesta, Phil Foden, expected to partner Kevin de Bruyne in the centre of the park for the Cityzens.

For the Merseysiders, 19-year-old Rhian Brewster will be hoping for some precious minutes for the Reds this weekend, especially with fellow forwards Mo Salah, Sadio Mane and Roberto Firmino working their way back to full fitness following the Africa Cup of Nations and Copa America tournaments.

However, two of last season’s star performers, Virgil van Dijk and Aymeric Laporte, will be hoping to kickstart the 2019/20 season in the right way and continue in the same rich vein of form that they finished the last campaign. 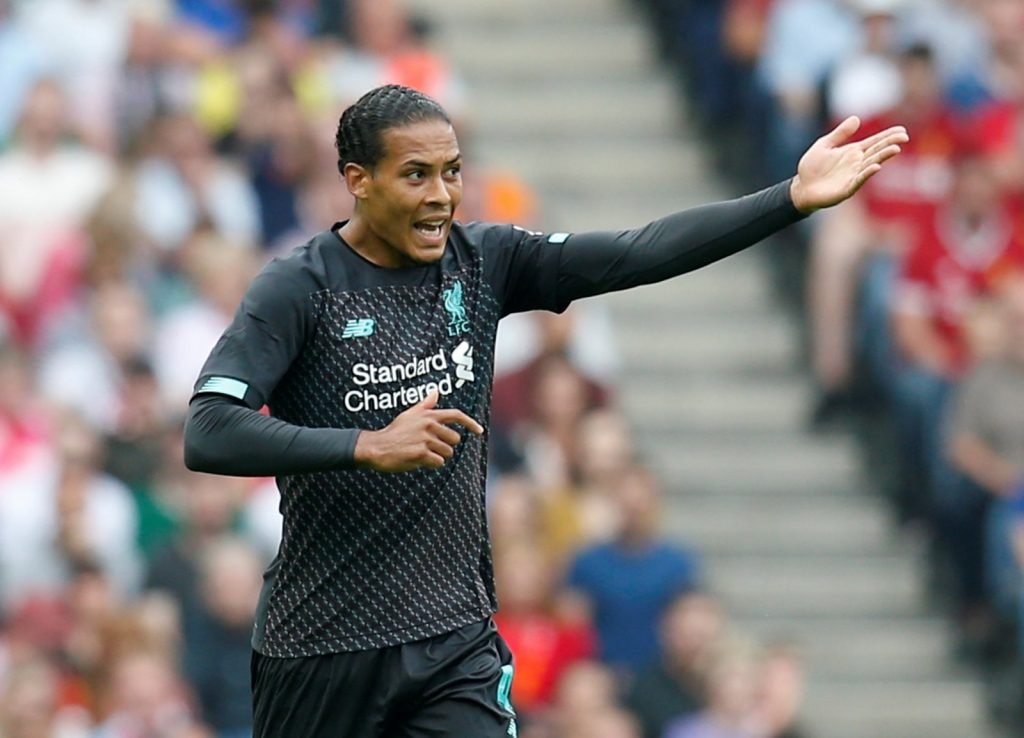 PFA Player of the Year winner and Ballon d’Or 2019 favourite Van Dijk will be hoping to guide his team to victory in this inevitably-tight contest.

The Netherlands captain was immense for the Anfield outfit last season, scoring four goals in 38 appearances and helping them keep 20 clean sheets.

The towering 6ft4 centre-back is dominant in the air and has proven on many of occasions that he possesses the strength and determination to shrug off all opposing centre forwards, showcased by his ‘back pocketing’ of Harry Kane in the Champions League final back in June.

But it isn’t just aerial duels where VVD is effective. The 28-year-old has proven that despite his height, he is also just as great at ground level. The centre-back was dribbled past just once in 56 appearances for club and country, with the successful culprit being Manchester City’s Leroy Sane in November last year on the international stage.

Meanwhile, PFA Team of the Year centre-back partner Laporte featured 35 times for the Cityzens and scored three goals, including a crucial header in the final fixture of the season against Brighton to ensure the Premier League trophy returned to the Etihad Stadium. 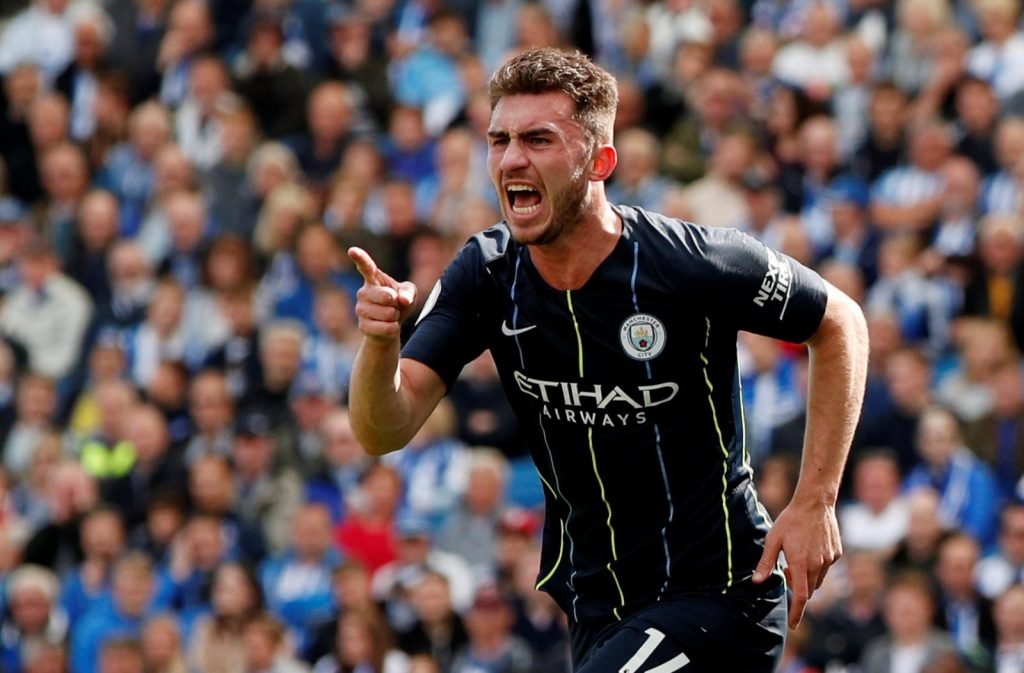 The former Athletico Bilbao man has been a figure of composure and leadership since his £57million move in 2018 with his immense ability to read the game, matched with his talent on the ball, enabling City to attack quickly from the back.

With former captain and club legend Vincent Kompany leaving for boyhood club Anderlecht to become player-manager, the 25-year-old is expected to step-up and guide the high-pressing defence this term.