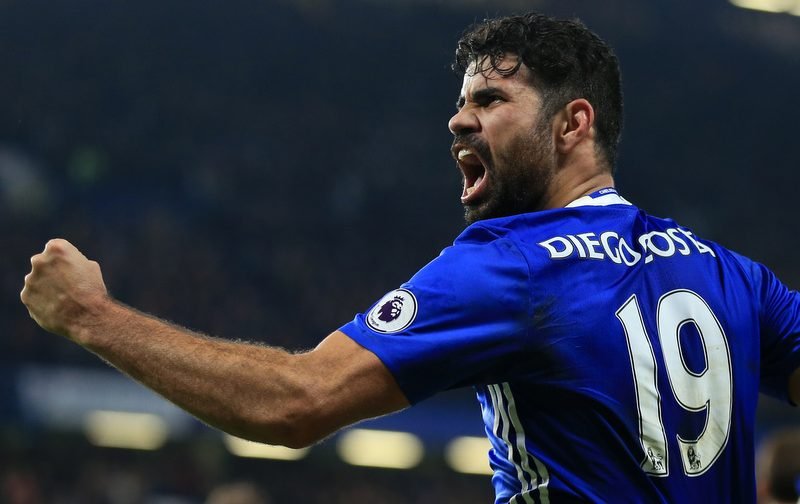 Chelsea manager Antonio Conte has said that star striker Diego Costa wants to stay at the club as opposed to leaving this month.

The Spain international, who was left out of the squad to face champions Leicester last weekend, has been the epicentre of the latest Chinese swoop for Premier League talent.

There were reports of a whopping £80m offer from the Chinese Super League, but the Italian boss has claimed that the player is happy and will stay.

Speaking ahead of his side’s Premier League clash with Marco Silva’s Hull City this weekend, the former Juventus boss said:

“I think that the player [Costa] wants to stay with Chelsea and he is very happy to play with us.”

When, however, Conte was pressed on the issue of whether or not Costa will stay beyond this season, the Italian remained tight lipped and focused on this season.

The former Atletico Madrid man has been Chelsea’s top scorer this season, bagging 14 goals in 19 games so far this season.

Having been left out of the win over Claudio Ranieri’s side, Conte confirmed that Costa would be available for the visit of the Tigers this weekend.