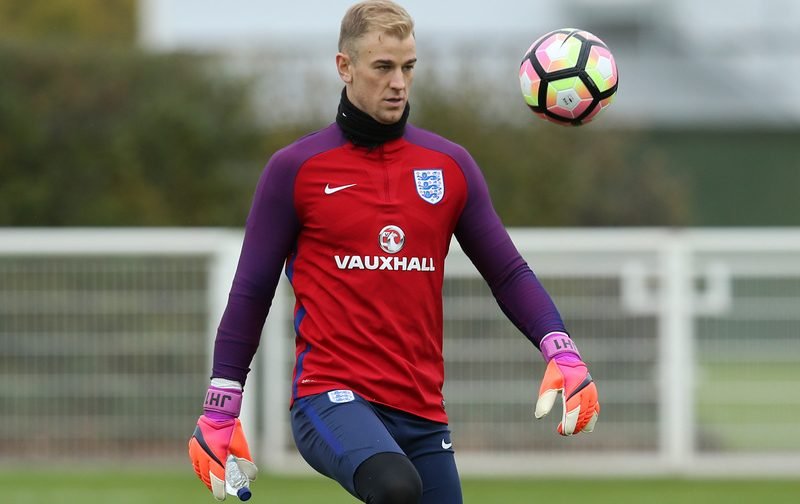 Chelsea are considering Manchester City outcast Joe Hart as a replacement for Belgian shot-stopper Thibaut Courtois, should he join Real Madrid next summer, according to reports from the Express.

The current Champions League holders saw their two-year transfer embargo reduced to one recently, meaning that come the end of this season they will be back in the market.

With that announcement, the Blues ‘keeper jumped to the top of the wish list at the Santiago Bernabeu, meaning Chelsea will be left looking for a replacement.

As per the report, the current Premier League leaders will turn to their title rivals Man City, and look to bring in England No.1 Joe Hart, who has been cast aside since the arrival of Pep Guardiola at The Etihad, and is currently on loan in Italy with Torino.

The two-time Premier League champion with the Sky Blues has made 17 appearances for the Serie A side this term, keeping five clean sheets along the way.