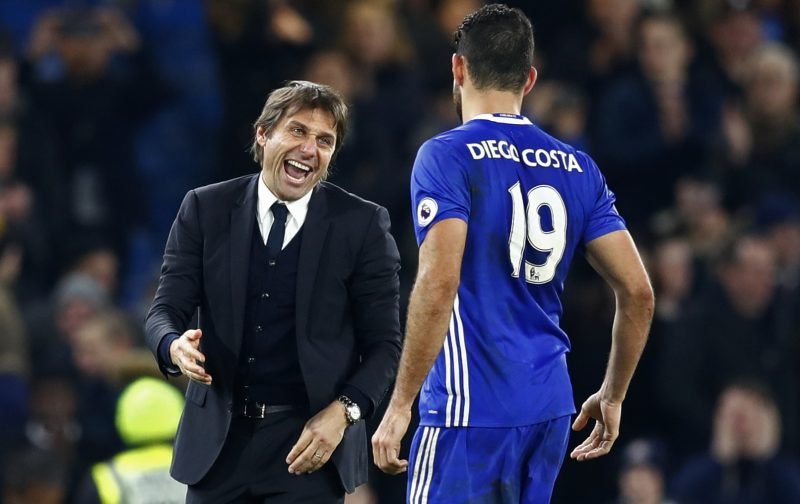 Costa’s future in west London is up in the air after a bust-up with the Blues manager over a reported £30m-a-year offer from the Chinese Super League. 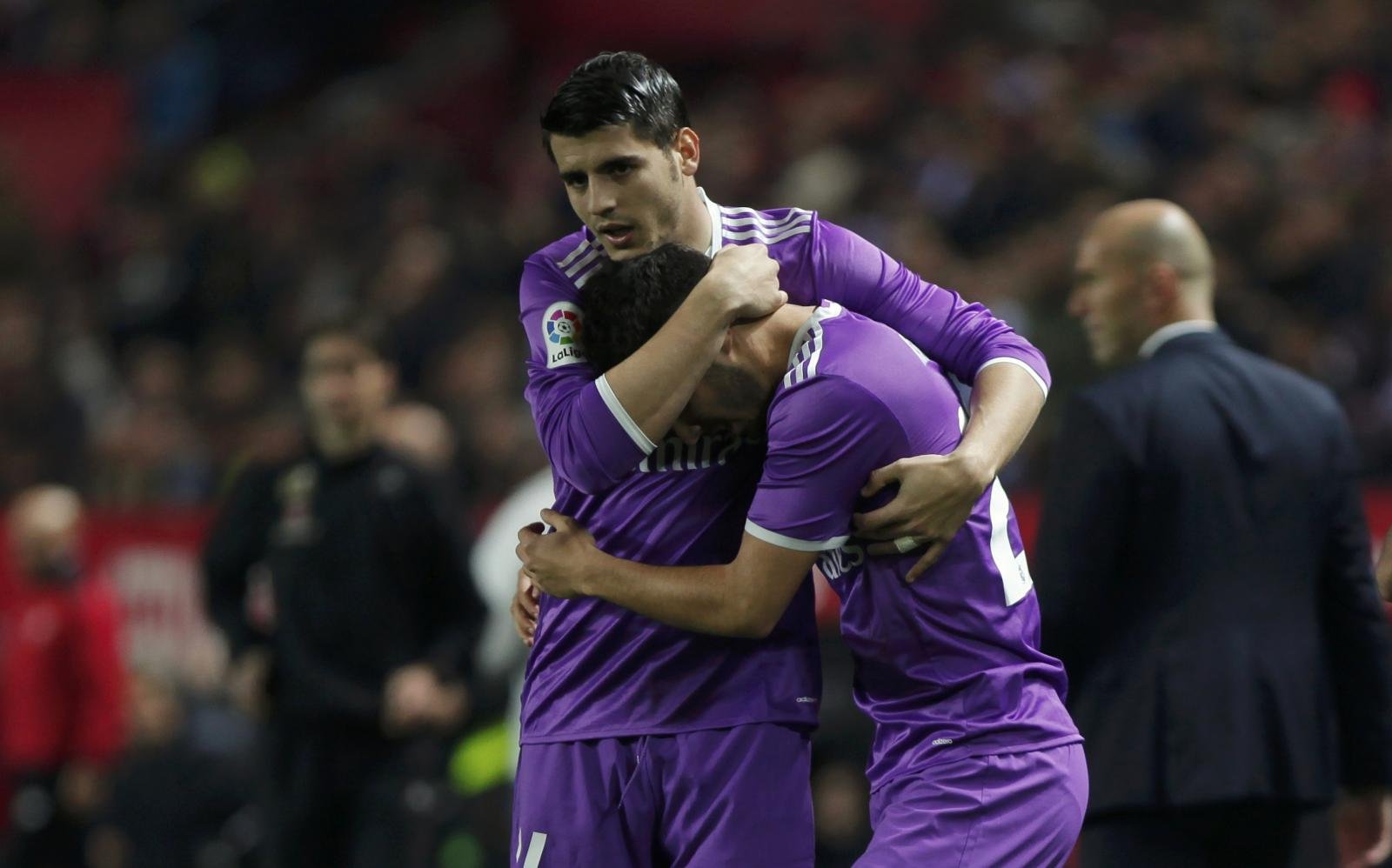 The Spain international was omitted from the squad for the 3-0 win over champions Leicester at the weekend, and the former Juventus manager could turn to another Spaniard in Morata as a replacement.

Real Madrid activated a buy back clause in the striker’s contract to bring him back from Juventus at a fraction of the price he could have been sold for by the Old Lady last summer.

However, he is far from a key player at the Santiago Bernabeu and could be tempted by a move away from the Spanish capital.

The 24-year-old has bagged nine goals in 29 appearances for Zinedine Zidane’s side so far this season.