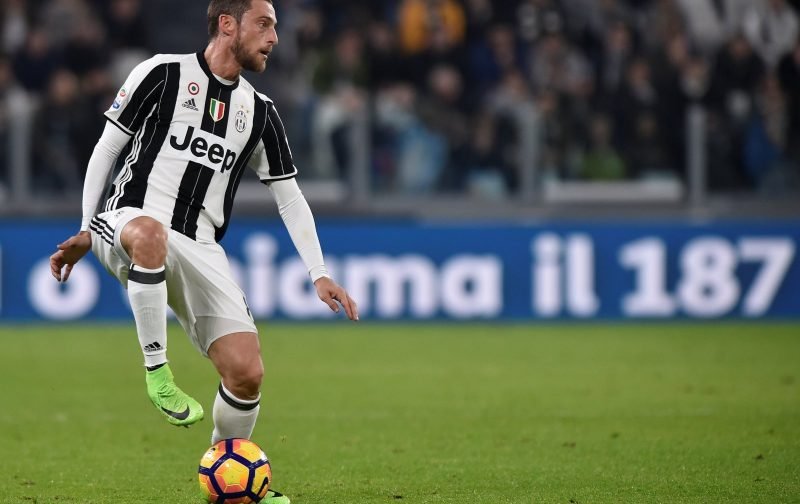 Chelsea manager Antonio Conte is agonisingly close to his first Premier League title after his Blues side returned to winning ways against Southampton in the week.

The former Juventus manager, who could claim a domestic double in his first year with a place in the FA Cup final against Arsenal already booked, will need to add to his squad over the summer as they prepare for the return of European football.

With that in mind, the former Italy boss is looking back to Turin and a former Juve star of his own. According to reports from The Sun, Conte has already had a £17m bid turned down for Old Lady midfielder Claudio Marchisio.

The 31-year-old, who has endured a season in and out of the side marred by injury, has made 362 appearances for the Italian giants, 107 of which were under the Chelsea manager.

Although one bid has already been snubbed, there is still hope for the west Londoners, with the report claiming that a deal could well be struck for around £25m.