Conte should drop these 3 Chelsea players against Liverpool 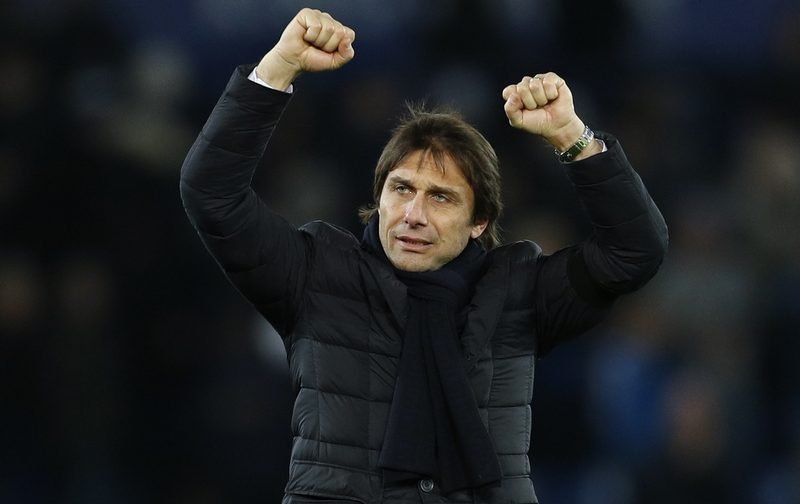 Chelsea will be brimming with confidence ahead of their trip to Anfield on Tuesday night (20:00), not only because of their good form, but because of Liverpool’s poor phase.

The Blues, who sit eight points clear of second-placed Arsenal in the Premier League standings, and 10 points ahead of Jurgen Klopp’s hosts, have won 14 of their last 15 encounters in all competitions – only losing 2-0 at Tottenham at the start of January.

Unlike Liverpool; who undoubtedly have to drop numerous flops after their FA Cup fourth round exit to Championship outfit Wolverhampton Wanderers, Blues boss Antonio Conte has a healthy dilemma ahead of picking his starting XI for Tuesday’s clash, after watching his Chelsea side breeze past Brentford 4-0 on Saturday to book their place in the fifth round.

Goals from Willian, Pedro, Branislav Ivanovic and Michy Batshuayi (pen) saw The Blues cruise into the next round.

But, who should Conte drop ahead of Chelsea’s crucial Premier League clash at Liverpool? Here’s three options…