Conte should give these 3 Chelsea players a chance against Arsenal 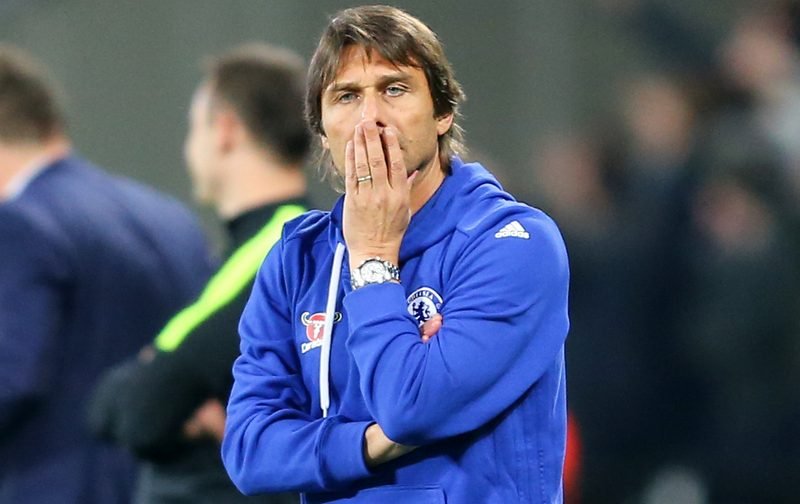 Antonio Conte’s men drew 1-1 at title rivals Liverpool on Tuesday to open up a nine-point lead at the summit, with the likes of Tottenham and indeed Arsenal failing to take advantage.

Mauricio Pochettino’s Spurs could only muster a draw away at Sunderland, while Arsene Wenger’s Gunners lost 2-1 at home to Watford.

It means that victory for the Blues this weekend would all but end Arsenal’s title challenge, given that they would be 12 points behind Conte’s men with just 15 matches to go.

Chelsea’s form since they were thumped 3-0 by Arsenal back in September has been sensational, as they have won 15 of their 17 Premier League matches, losing only the once to Tottenham at the start of January.

It’s a run of form that has seen them become heavy favourites to regain the title this season, and they’ll go in search of a 19th victory of the campaign on Saturday.

However, having played on Tuesday against Liverpool, Conte may make a few changes to his starting eleven, so here are THREE players who deserve a chance against the Gunners on Saturday…