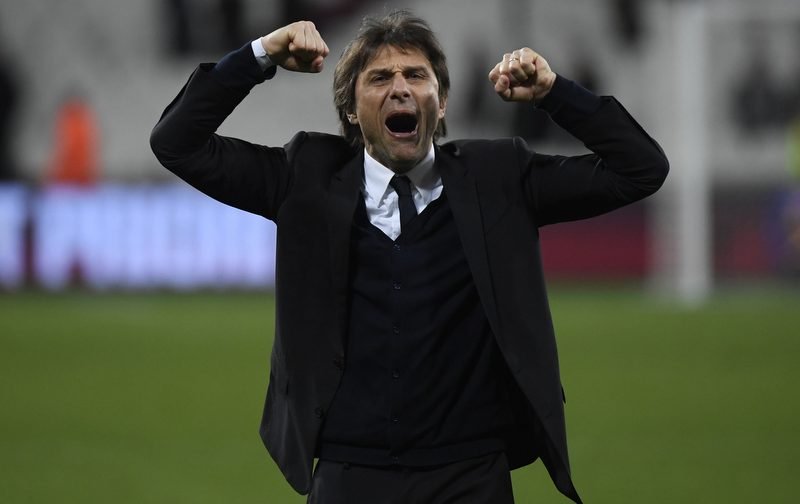 Antonio Conte’s side suffered a surprise 2-1 defeat against Crystal Palace on Saturday to see their lead at the top cut to seven points, what with Mauricio Pochettino’s Tottenham gettting the better of Burnley 2-0 at Turf Moor.

Although the Blues are very much still in the driving seat, they cannot afford to drop more points against Pep Guardiola’s Citizens on Wednesday.

City slipped to fourth last weekend after drawing 2-2 at Arsenal on Sunday coupled with Liverpool beating Everton 3-1 on Saturday, and it means that they trail Chelsea by 11 points with just nine games of the season remaining.

However, they have only lost once in the league in 2017, and will take great confidence from their recent good run to Stamford Bridge on Wednesday in their quest to blow the title race wide open going into the final few months of the season.

Nonetheless, Chelsea will go in as favourites on Wednesday night to get the three points, although Conte should shuffle things around following their loss at the weekend.

Thus, here are THREE Chelsea players who deserve a chance against City on Wednesday…