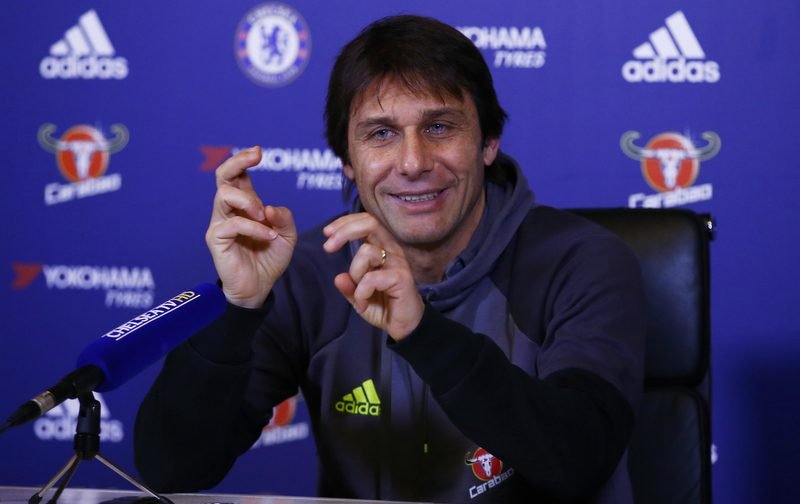 Premier League leaders Chelsea could go 13 points clear at the top if they beat Mark Hughes’ Stoke City at the bet365 Stadium on Saturday.

Antonio Conte’s men reached the last four of the FA Cup on Monday after narrowly beating Manchester United at Stamford Bridge, but they will return to league action this weekend 12 days after their last outing, which was a 2-1 victory at West Ham.

The Blues will look to take advantage of both Tottenham and Manchester City playing on Sunday to extend their lead at the summit, knowing that eight wins from their last 11 matches will guarantee them a fifth Premier League title in 12 years.

However, it won’t be easy against Stoke on Saturday, as the Potters have lost just one of their last four league games, and haven’t lost any of their last eight matches at the bet365 Stadium.

In fact, Hughes’ men have lost just three of their 14 Premier League games at home this term, and given that two of those came in their first two matches of the campaign, Stoke will be a stern test for Conte’s men to overcome on Saturday.

Nonetheless, the Blues will go in as favourites, and Conte could decide to shuffle his pack in a bid to keep the squad fit and fresh ahead of the run in.

Thus, here are THREE Chelsea players who deserve a chance against Stoke on Saturday…