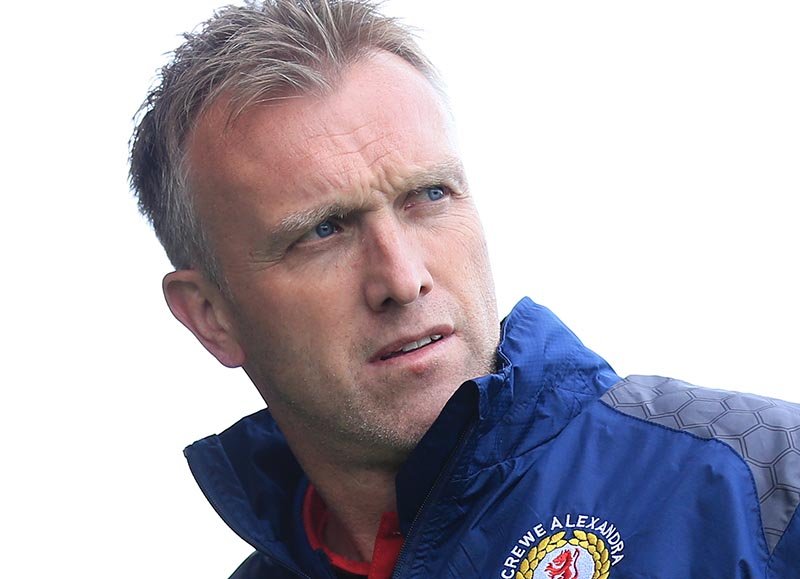 George Cooper will forever will grateful to Steve Davis for taking a gamble on him and throwing him in at the deep end.

The Crewe Alexandra winger, 20, is highly-rated at Gresty Road and has already amounted over 80 professional appearances for the League Two side since making his first-team debut against Rochdale back in early-September 2014.

“He is a great manager, I couldn’t say a bad thing about him,” Cooper exclusively told Shoot!.

“He gave me my chance when I was 17, making my debut, just a month before my 18th birthday.

“So to be a second-year scholar and playing in the first-team, I can’t thank him enough for that.”

Cooper, who has been at Crewe since he was just six-years-old, is starring for The Railwaymen so far this season, scoring six goals and providing six assists. 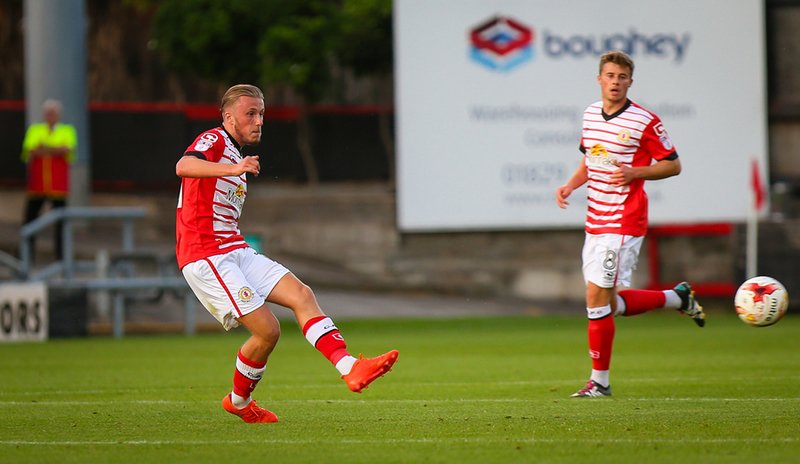 Having nurtured the likes of fellow Crewe youth graduates Nick Powell (Wigan Athletic), Ashley Westwood (Aston Villa) and Luke Murphy (Leeds United) onto bigger and better things, at a club that is renowned for giving youth players a chance in the first-team, Cooper adds that Davis’ managerial style has given him the belief to produce some of the best football of his career to date.

“He gives you a lot of confidence and he obviously likes to play football,” Cooper said.

“He talks to you and speaks to you in the right way, especially when you are young and learning.

“If you do something wrong, he won’t pick you out in front of everyone, but he’ll speak to you when you are on your own.

“It is a great club and it still has the same philosophy of bringing young players through and giving them a chance.”