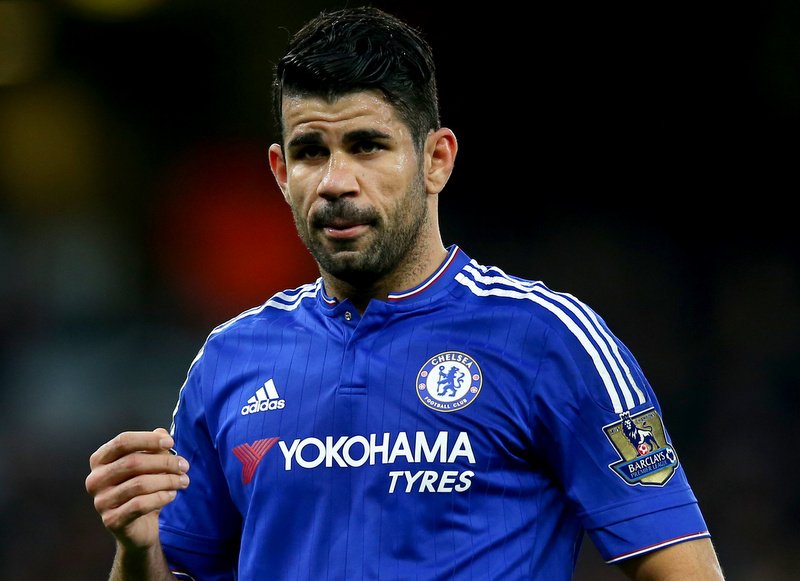 According to the Daily Star, Chelsea owner Roman Abramovich has declared Diego Costa is staying put this transfer window.

The striker is suggested to have sought a move to away after Chinese side Jiangsu Suning offered £80m for the Premier League’s top scorer and a contract deal close to £600,000-a-week.

The forward currently earns £150,000-a-week and it appears his head has been turned. Though the Russian billionaire claims Costa is not for sale at any price.

This week the Spaniard was spotted training alone after reports of a bust up with manager Antonio Conte.

It remains to be seen whether the 28 year-old will be in line for a return against Hull on Sunday. Costa had been struggling with a lower back injury picked up last week.

Chelsea coped well without their front man as they dispatched Leicester 3-0 at the King Power stadium on Saturday. The Blues are now seven clear of nearest title challengers Tottenham.