Could this Arsenal defender be set to swap North London for Spain in January..? 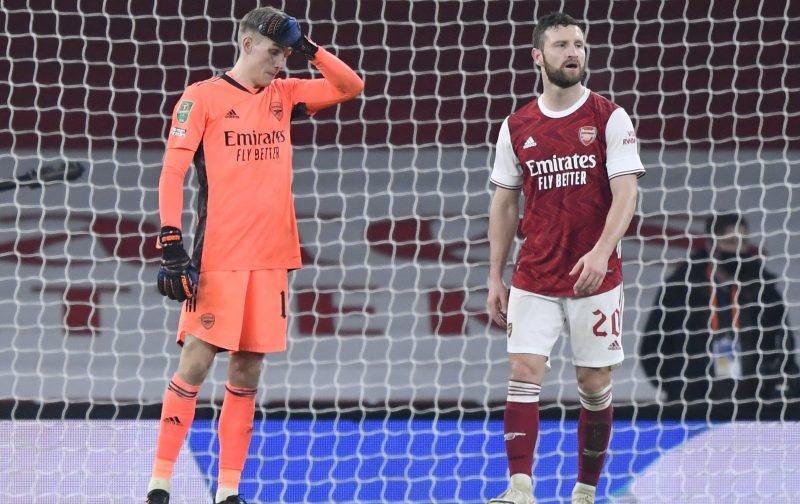 There’s no hiding the fact that Arsenal are enduring a terrible 2020/21 season so far.

After winning the FA Cup and Community Shield, fans had high hopes that the Gunners were on the way up again under the guidance of Mikel Arteta.

However, the North London club are experiencing their worst campaign in decades, having collected just 14 points from 14 matches.

This week, the Spaniard also saw his side crash out of the League Cup as they were defeated 4-1 by his former employers, Man City, on Tuesday.

In that match, Shkodran Mustafi made just his eighth appearance of the season and, according to quotes repored by SPOX (via Sport Witness), it could be his last for the club. 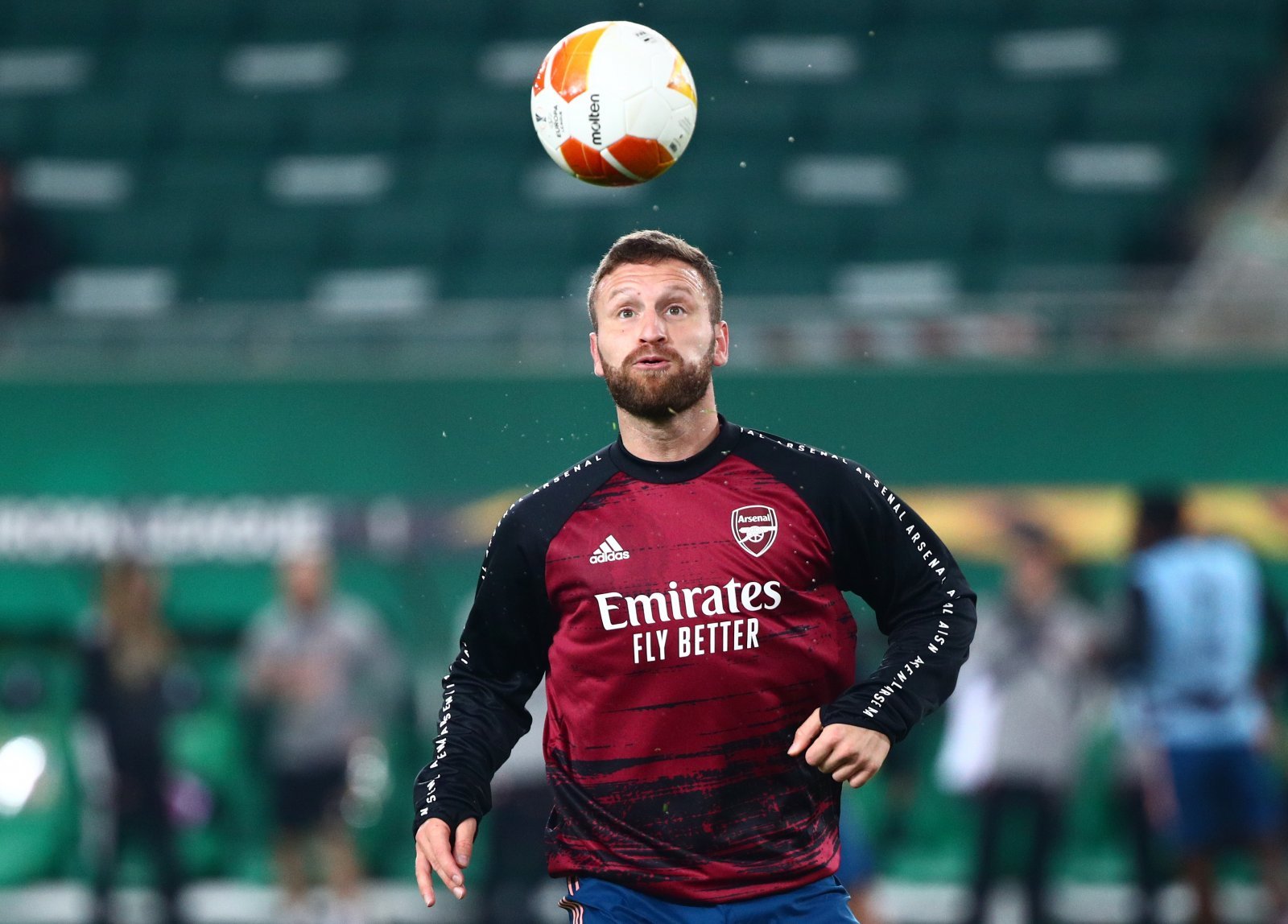 Mustafi has found first-team opportunities hard to come by this term.

It states that the 28-year-old, who signed for Arsenal from Valencia in 2016, is in talks over a possible switch back to Spain.

However, this potential move isn’t to any La Liga club, it’s surprisingly to Catalan giants Barcelona.

Mustafi is said to be a target to cover for the injured Gerard Pique and that has been backed up by his agent, Emre Ozturk.

“I’m not in Barcelona because of Yusuf Demir, but because of Shkodran Mustafi from Arsenal, whom we also represent,” Ozturk told SPOX, as per Sport Witness.

The 2014 World Cup winner is out of contract at the Emirates in the summer, meaning he is free to talk to clubs abroad in January over a move. 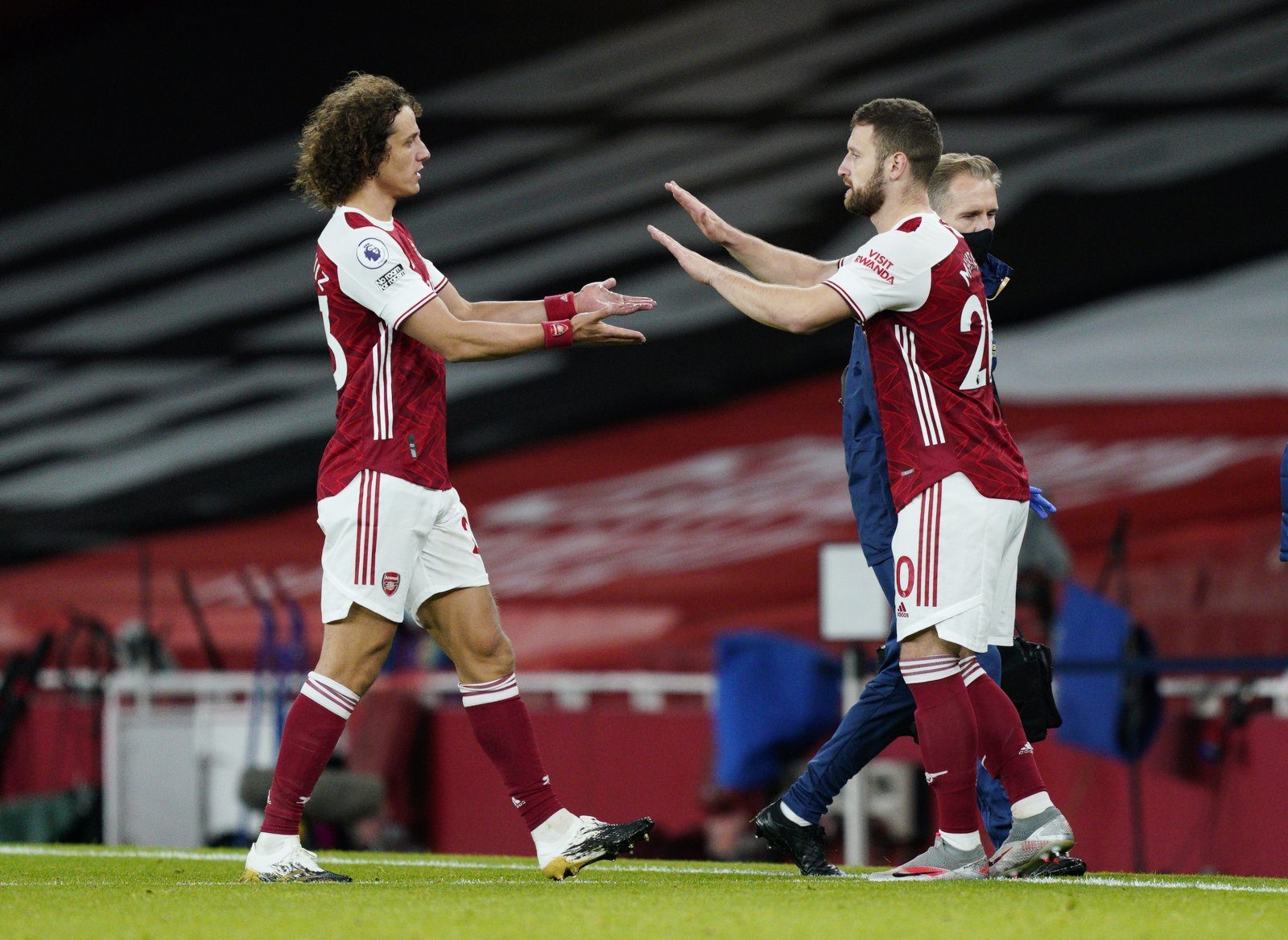 Mustafi’s two appearances in this season’s Premier League have come from the bench.

Mustafi’s Arsenal career hasn’t been the most consistent so it will be interesting to see if the club will try and get some money for the defender in January instead of risk losing him on a free.

With a contract renewal seemingly out of the question and no Premier League starts to his name this season, the one thing that looks almost certain is that the German’s time in North London is coming to an end.