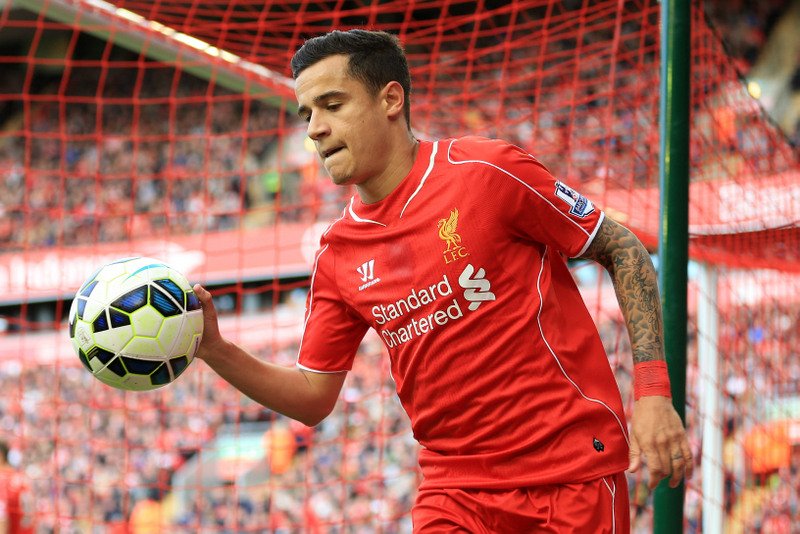 The German has orchestrated a title challenge this season and Coutinho says Liverpool have “big objectives” to realise.

The 24 year-0ld made his return to action as his side shared the points away to Manchester United on Sunday. The playmaker had been out for two months following an ankle ligament injury.

Coutinho says the Reds can be successful this campaign if they maintain their good form.

“We have to keep working together because the season is very long . We have big objectives to realise this season,” he told Sky Sports ahead of Wednesday’s FA Cup third round replay at League Two outfit Plymouth Argyle.

“The confidence [of a good result] brings good feeling, tells us that we have to keep working hard. This season promises to be very important for us and Liverpool have to keep playing well.”

Liverpool have dropped to third in the Premier League following the draw with United and now sit seven points behind league leaders Chelsea.

When queried about his manager, the midfielder said Klopp has been a huge influence since his arrival in November 2015.

“He is a great manager, he has changed the mentality in our team we have become much stronger in defence, and we’ll keep working together.”

Liverpool will attempt to cut the gap at the top with three points at home to Swansea on January 21.