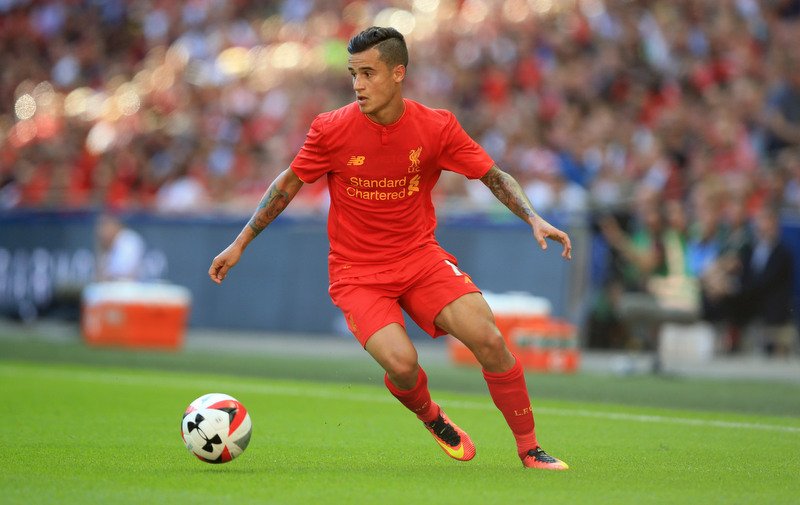 Liverpool forward Philippe Coutinho has signed a new five-year deal with the club amidst rumours that he could have been leaving Anfield in the near future.

The Brazil international has put pen-to-paper on a deal worth a reported £150,000-a-week, more than any other Liverpool player, which will keep him on Merseyside until at least 2022.

The 24-year-old, who has scored 34 goals and setup another 35 in 163 appearances for the Reds, joined from Serie A giants Inter Milan in January 2013.

The former Inter man had been linked with a big-money move to Spanish champions Barcelona, however that will now be put to the back of the minds of Nou Camp chiefs, and will be a welcome relief to Liverpool fans.

Coutinho could be in action for the first time since signing his new deal this evening when Jurgen Klopp’s side host Southampton in the second leg of their EFL Cup semi-final.

The Reds have a 1-0 deficit to overturn from the first leg if they are to make it to a Wembley final.