Crewe’s Cooper, “I’d love to play in the Premier League” 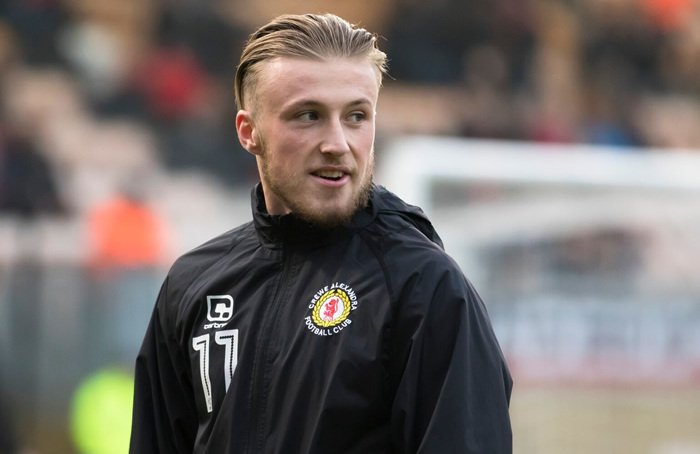 George Cooper insists he has learned from his mistakes after letting fame get to his head last year.

The Crewe Alexandra youth graduate, 20, who was crowned League One’s Young Apprentice of the Year in April 2015, openly admits last season was a disappointment – both personally and for the relegated Railwaymen.

“When I won that [Young Apprentice of the Year award], I hit a dip in form,” Cooper exclusively told Shoot!.

“But I was still very young in League One, it was hard for me. I was 18, playing against grown men who had played in the Championship, or even above.

“That took me a few good months to get over. Last season was a bad season for me really.”

The winger scored just one goal during the 2015-16 campaign as Crewe finished rock-bottom in League One, bringing an end to their four-year stint in the third-tier of English football.

Cooper added, “I just thought everything would come to me.”

“But in the end; you have to work for it yourself, it can only come from yourself.

“Obviously, it was good winning it, but I was in the first-team at the time, so it made me think that I am better than this [League One].”

Now in League Two; with Steve Davis’ men battling to bounce straight back up at the first time of asking, the Warrington-born forward has already netted five times and assisted six strikes as Crewe sit seven points adrift of the play-off places in 16th spot.

Having adapted to the Football League’s physicality and intensity, Cooper now relishes the challenge to achieve promotion at Gresty Road this term and isn’t afraid of setting his sights higher than just lower league football.

“I obviously want to be the best I can,” he added.

“I’d love to play in the Premier League and represent my country, but I will do the best I can and give myself the best chance I can.

“I’ve got years to come yet and I am still playing in League Two, so I have got a long way to go.”