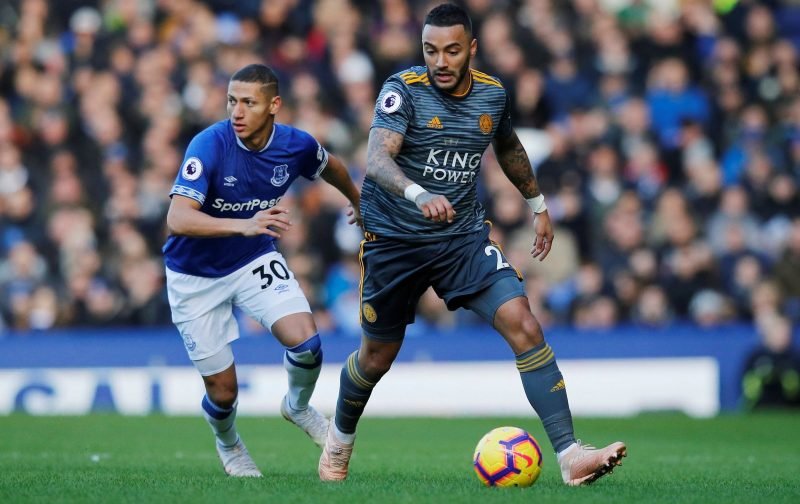 Crystal Palace and Brighton & Hove Albion are both interested in signing right-back Danny Simpson, according to reports.

The 32-year-old has been a free agent since leaving Leicester City in the summer after his contract expired with the Foxes.

And TeamTalk report that the Manchester United academy graduate is attracting interest from Premier League clubs.

It’s claimed both the Eagles and the Seagulls have made contact over the possibility of recruiting Simpson, who has been training with Scottish Premiership champions Celtic.

Palace are considering the player after losing Aaron Wan-Bissaka to Manchester United in the summer, while Albion have only Martin Montoya as a senior natural right sided defender.

If a move back to the English top-flight doesn’t materialise, it’s thought that the former Newcastle United man will consider moving to the MLS.

Simpson has played over 200 Premier League career matches and famously played a key part in helping Leicester win the title in 2016.