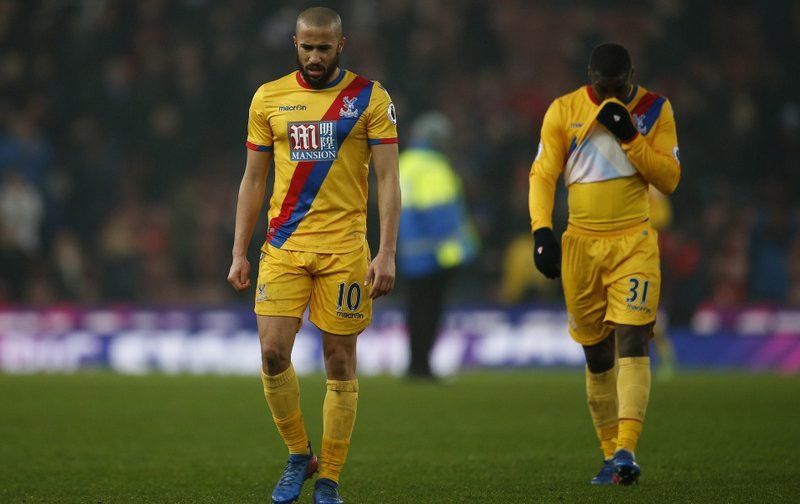 It was the same old story yet again for Crystal Palace and Sam Allardyce, as the Eagles suffered another defeat – their sixth in their last seven league games – leaving them languishing in the relegation zone.

It means Allardyce has only taken four points from a possible 32 since his appointment back in December. It’s the worst start he has endured at a new club since his managerial career began 26 years ago.

The Eagles have only managed seven wins in their last 46 top-flight matches, a record which is worthy of a relegated team.

After the embarrassment of the 4-0 home defeat by Sunderland, it was possibly the lowest point of the club’s last four seasons in the Premier League.

Come 5:00pm on a Saturday afternoon, the same outcome surfaces whether The Eagles are at home or away. They can’t seem to find a result from anywhere, no matter who is up next in the league, they will almost certainly taste another loss.

With 16 losses in 25 matches, it has almost become the norm to suffer defeat after defeat. The players, who are worthy of being Premier League players and have the experience of playing in England’s top-flight division, look deflated.

They look like they have given up. Have they just accepted the outcome of what is in store come the end of May?

Allardyce has never been relegated as a manager. His stern managerial ways have prevented his teams from suffering the daunting drop, but that was prior to his embarrassing sacking as the England national team manager.

Maybe his confidence has been shaken, he doesn’t seem like the man he was last June. He was full of confidence, optimism and was fearless. Now, his pre-match and post-match interviews represent a man who is scared of failure.

I hope – unlike the players – he hasn’t also accepted the club’s fate and somehow drills some hunger and belief into the bunch of players he has. The squad is brimming with Premier League quality and it’s such a shame to see a team with so much potential not fulfilling their talent.

On paper, The Eagles argue having the best set of talented players amongst the bottom sides, however, as a team, do they have that fighting spirit and camaraderie to beat the drop? 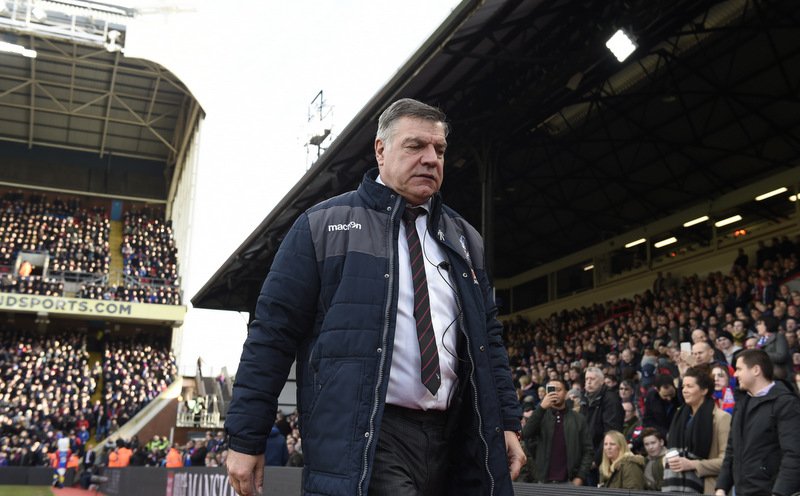 If the club are to stay up and make it five consecutive seasons in the Premier League then home performances certainly must improve. Of the 20 teams in the league, Palace have the worst home record.

The Eagles have accumulated only seven points at Selhurst Park this season and only managing two wins in 12. The club have also tasted the most home defeats of any side in the league and you can see why fans have finally become unsettled with the performances.

With only 13 games left this term, the signs don’t look great for Allardyce and his men. Half of those matches see the club take on the so called ‘Top Six’ and in the reverse fixtures, The Eagles didn’t manage a single point. I can’t really see the club picking up any positive results there, for me that will certainly be six defeats.

However, the other fixtures set up home ties against relegation rivals Middlesbrough, Leicester City and Hull City which will give The Eagles home advantage. But only if the club can make Selhurst Park a fortress like it once was, it seems to have lost its spark from previous seasons.

All it takes is back-to-back wins, I’ve said it before and I’ll say it again. That’s all it takes, six consecutive points and the table looks a whole lot different.

The penultimate game of the season against Hull could be the club’s biggest Premier League match ever. I just hope by the time this fixture arises, the club will already be safe and preparing for another year in the best league in the world.

But first up is Middlesbrough, and the club have an extra week to prepare for the game than their opponents as they are still involved in the FA Cup.

This is a blessing for the club and it will give the players some much needed time to address their issue and be fully prepared for another defining season game.