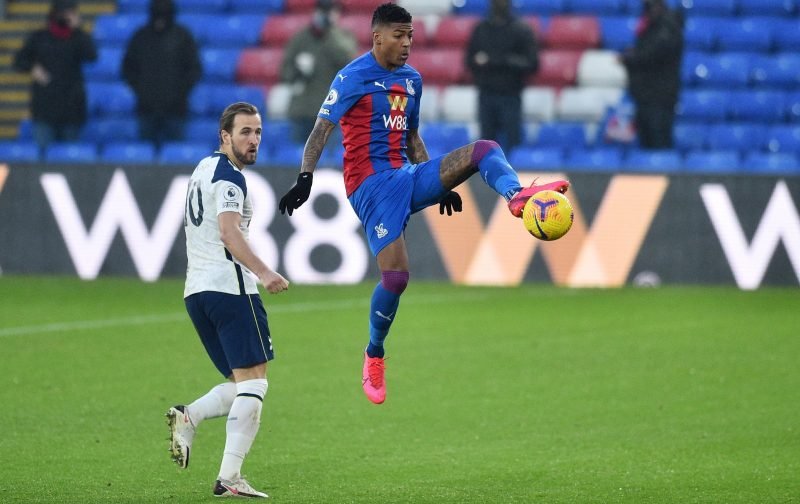 Crystal Palace are one of a number of Premier League clubs who are yet to conduct any transfer activity during the current window, as the financial implications of the coronavirus pandemic cause clubs to scale back their spending.

However, Eagles boss Roy Hodgson has, once again, had to deter interest in Palace’s most prized assets, most notably Wilfried Zaha.

The Ivory Coast international has once again attracted attention and been linked with several of the Premier League’s traditional ‘top six’.

As well as Zaha, the former England boss has also moved to quieten interest in Dutch left-back Patrick van Aanholt, quashing suggestions of a possible switch to London rivals Arsenal.

As reported by Metro, Hodgson has suggested that it would be a ‘real surprise’ if the 30-year-old did make the move across the capital. 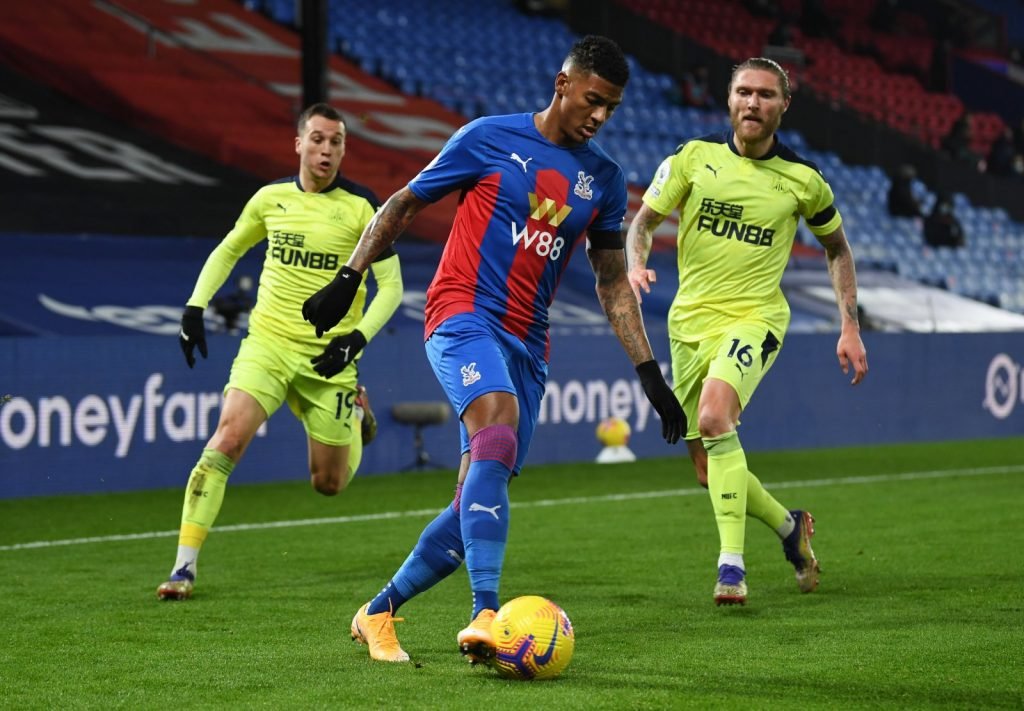 Van Aanholt has been linked with a move to North London

Arsenal boss Mikel Arteta has revealed that the club are looking to sign a left-back to provide competition for Scotland international Kieran Tierney, but Hodgson’s comments suggest that a deal for Van Aanholt before Monday’s 11pm deadline is extremely unlikely.

Responding to questions about the defender, Hodgson replied “No, there is nothing that I know about.

“Is he good enough to play for Arsenal? Yes, but it would be a real surprise to me.”

Van Aanholt, who spent the first part of this season out injured, has been linked with several other clubs during his three years in South-West London, with Arsenal also having been rumoured to be keen on the player in 2018.