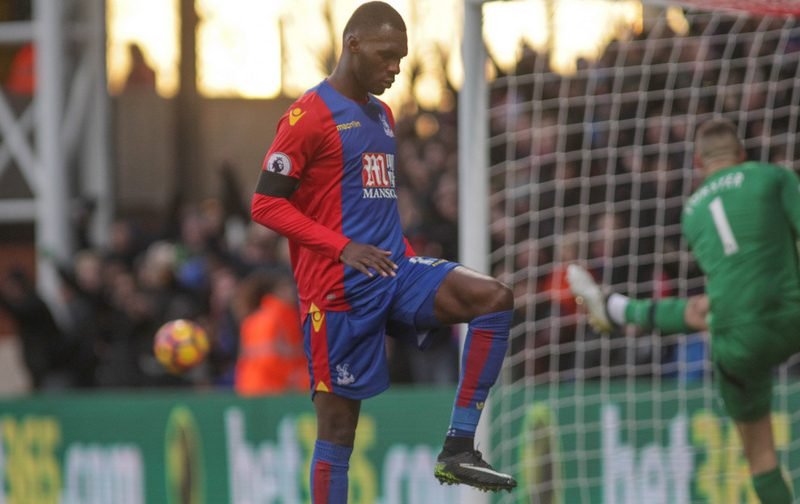 If anyone knows about the dangers of being overconfident when it comes to relegation battles its Sam Allardyce who won’t be taking Crystal Palace’s survival for granted until it’s assured, despite another positive result this weekend.

Palace’s 2-2 draw with champions Leicester City, means the Eagles have now taken 15 points from the past 21, an impressive run which has also seen wins over the likes of Chelsea and Arsenal. While a draw at home to Leicester may not seem the most emphatic point, the fact Allardyce’s side were able to come back from 2-0 down shows the belief that’s now reverberating through the team.

One of the reasons for Palace’s recent success and Saturday’s point is Christian Benteke who bagged a late leveler – his third goal in four games. Benteke has hit form at just the right time after the striker’s faced criticism over the past few months after going through a spell which saw him net just one goal in 12 games.

Here’s how Palace fans reacted to the late equaliser which wasn’t without controversy as Jamie Vardy accused Benteke of “using  Yohan Benalouane as a step-ladder”:

@chrisbenteke A huge point. Confidence & skill is a great duo, you and the team have both in large amounts. Massive thank you from all CP fans Christian

@chrisbenteke Well done on another great performance by you and the team. Unlucky not to score more today. Well played mate.

@chrisbenteke Great character from the boys to come back Christian