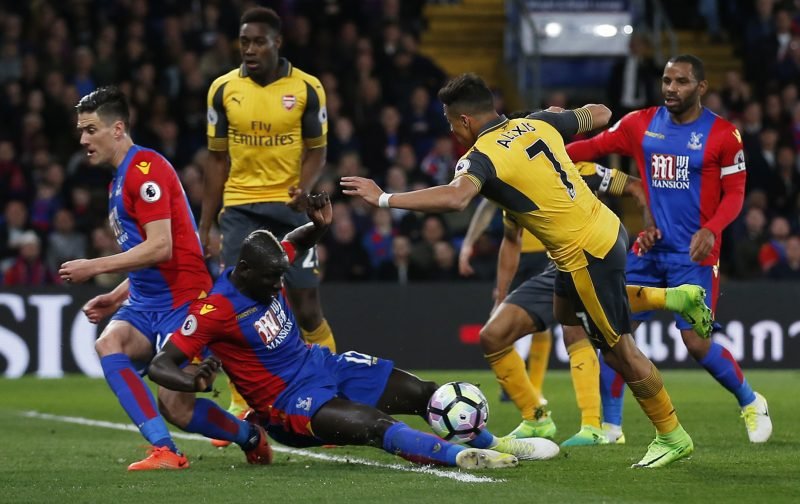 Mamadou Sakho has become one of the most talked about defenders in the Premier League over the past few days as his celebration with Christian Benteke during Crystal Palace’s win over his parent club Liverpool and more recently being stretchered off in the game against Tottenham Hotspur.

Palace will wait for a scan to see the extent of Sakho’s injury as the 27 year-old fell awkwardly challenging Harry Kane and had to be taken off.

Speculation was rife that Sakho would be joining Palace on a permanent deal in the summer – hence the willingness to celebrate a goal against Liverpool- but it’s not now sure whether his injury could jeopardise any such move, especially if it is, as feared, ligament damage.

Despite last night’s one-nil defeat Palace are still well clear of the bottom three thanks to a recent run of six wins from ten games.

@mamadousakho sorry to see you have an injury. I wish you a speedy recovery. Good luck fella you are a hell of a player.

I will spend the next 24 hours desperately hoping Mamadou Sakho miraculously recovers.

Sakho getting injured is worse than the result for me tonight. Get well soon @mamadousakho#CPFC