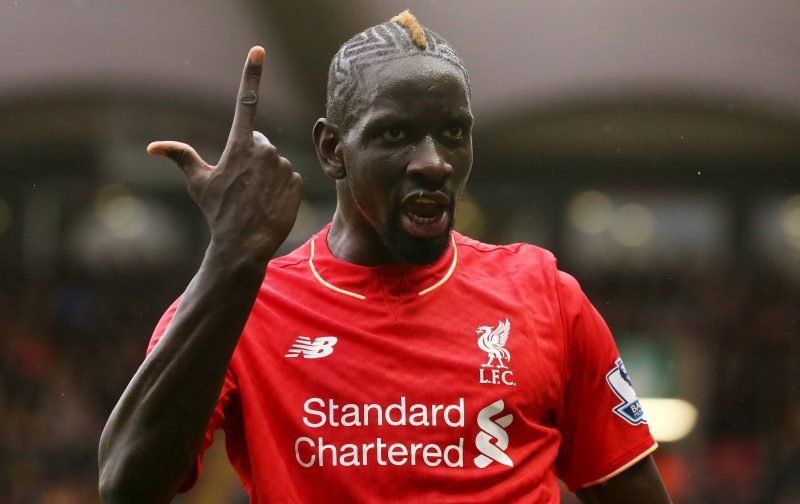 What a difference two months  can make, it wasn’t that long ago that people were wondering whether Sam Allardyce’s heart was in the Crystal Palace job as he struggled to rally his troops for his annual relegation survival.

Many fans and pundits wondered if Big Sam had lost his managerial mojo when he was sacked by the Football Association as England manager but it’s safe to say the past few weeks have quashed any such ideas.

Since their defeat to Stoke City in February, the Eagles have won six out of eight games, with only one loss, during which time they’ve beaten Arsenal, Chelsea and now Liverpool after Sunday’s 2-1 win at Anfield.

One of the reasons for Palace’s rejuvenation has been Mamadou Sakho, on loan from Liverpool who was the source of much debate during the match after celebrating from the sidelines with Christian Benteke after the latter grabbed one of his two goals.

Sakho gets closer and closer to #cpfc legend status…even when he doesn’t play!!

Loved everything about that. Sakho’s celebration after the equaliser, Benteke’s goals, the workrate, passion. We’re on the up now! #CPFC

What a guy #cpfc

The amazing klopp (lol) got rid of benteke and sakho

Sorry the guy is overrated

Thanks to all the Liverpool fans ensuring Sakho’s transfer to Palace after giving him all that abuse. He’ll be adored here #cpfc