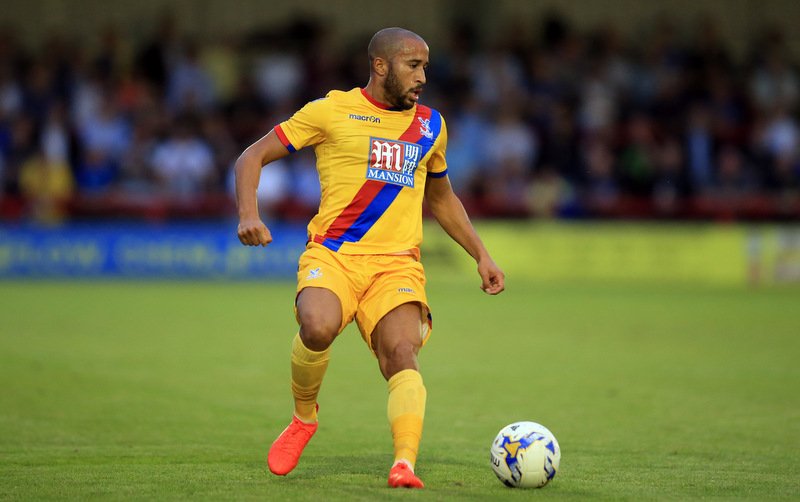 What a difference a few weeks can make in football as just after Crystal Palace endured back-to-back defeats, including a shocking 4-0 drubbing at the hands of bottom side Sunderland, a hat-trick of wins for Sam Allardyce’s side has seen confidence return to Selhurst Park as the club now sit four points clear of the relegation zone -at the time of writing- and have defeated fellow strugglers Middlesbrough and Watford during the recent good run, but it’s a 2-0 win away at West Bromwich Albion that really got people believing the Eagles could stay up, win which included a Andros Townsend wonder goal.

Townsend has been rewarded for his strike which saw him practically the entire length of the Hawthorns pitch, with the Premier League goal of the month award for March, which could do his and the team’s confidence no end of good.

Here’s how Palace reacted to his award on social media: