Crystal Palace in much more trouble than anticipated 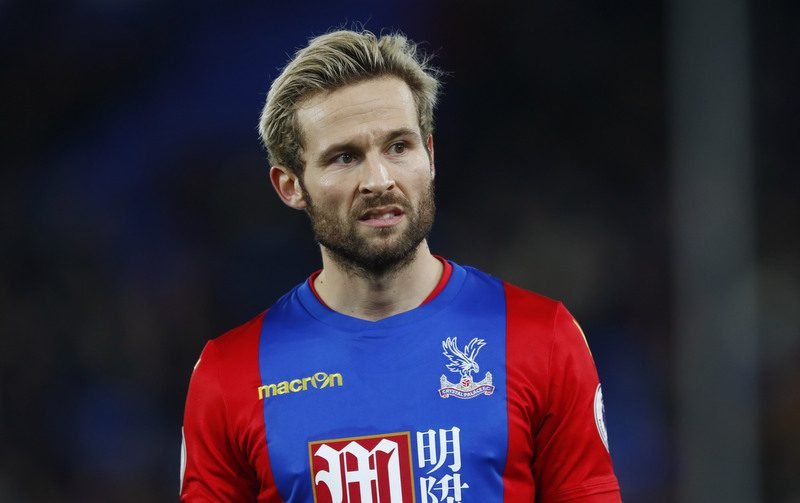 The Eagles entered the season with high expectations coming off the back of an F.A Cup Final and a successful transfer window, which saw them purchase the likes of Christian Benteke and Andros Townsend from Liverpool and Newcastle United respectively.

Unfortunately for them, Palace have failed to gather any real momentum this season and are seemingly still stuck in first gear.

Palace currently sit in 17th position in the Premier League and are slowly losing ground on the teams above them.

The fact that they have a knack of failing to pick up points against the teams around them has been a main factor in their disappointing half-campaign.

So far this season, Palace’s squad have played very contrasting roles. There has been no problem finding the back of the net, but the defence are conceding at an alarming rate. 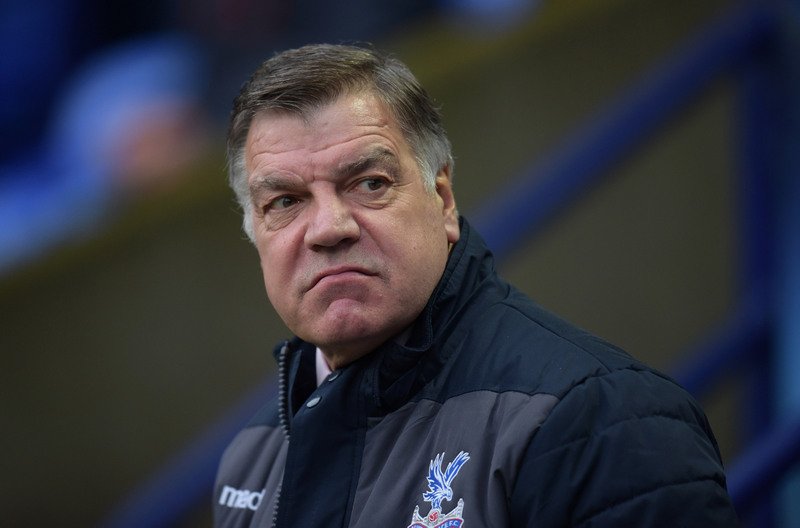 For example, they conceded five goals to Swansea City and three to Burnley, Hull City and most recently West Ham United – accumulating just one point in the process.

It is clear to see that the Eagles’ problems lie at the back which is why club owner, Steve Parish, employed Sam Allardyce to fix those particular problems, but he has had minimal success so far.

An opening draw against Watford was then followed by losses to both Arsenal and Swansea (again), a draw with League One Bolton Wanderers and then another loss to London rivals West Ham.

Allardyce has a reputation for keeping clubs alive and stable in the top-flight, but certainly has his work cut out for him at Selhurst Park as Palace find themselves only a point from the foot of the table.