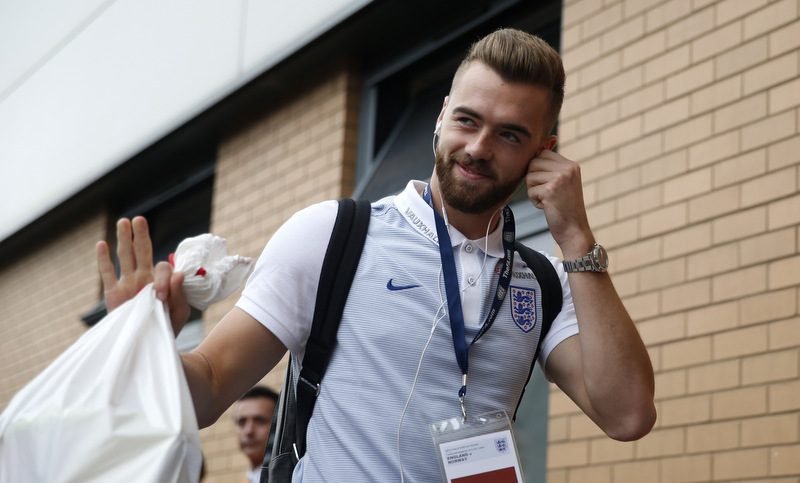 Crystal Palace have reportedly made a £16m offer for England international defender Calum Chambers, according to the Telegraph.

The Premier League side, who finished 14th in the 2016-17 top-flight table and have appointed Dutchman Frank de Boer as their new manager for the forthcoming campaign, have been heavily linked with luring the out-of-favour Arsenal centre-half to Selhurst Park this summer.

The 22-year-old, who has three senior international caps for The Three Lions, scored one goal in 26 appearances in all competitions whilst on loan at Middlesbrough last season.

Chambers, who was part of the England side that reached the semi-finals of the European Under-21 Championships, has netted three times in 59 first-team outings for The Gunners since joining the North London outfit from Southampton for £16m back in July 2014. 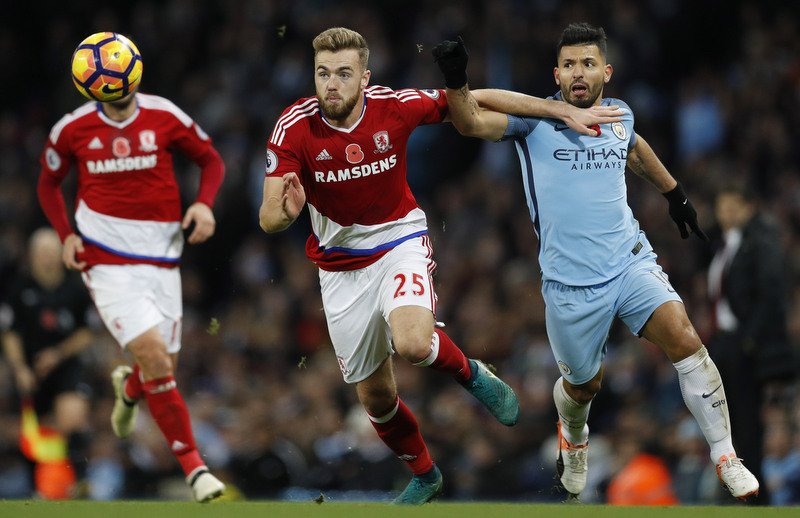 The report suggests Arsenal boss Arsene Wenger is set to kick start an exodus of players leaving the Emirates Stadium this summer in preparation for the 2017-18 term, whilst Chambers would become Palace’s second summer signing following the arrival of Ruben Loftus-Cheek on loan from Chelsea.