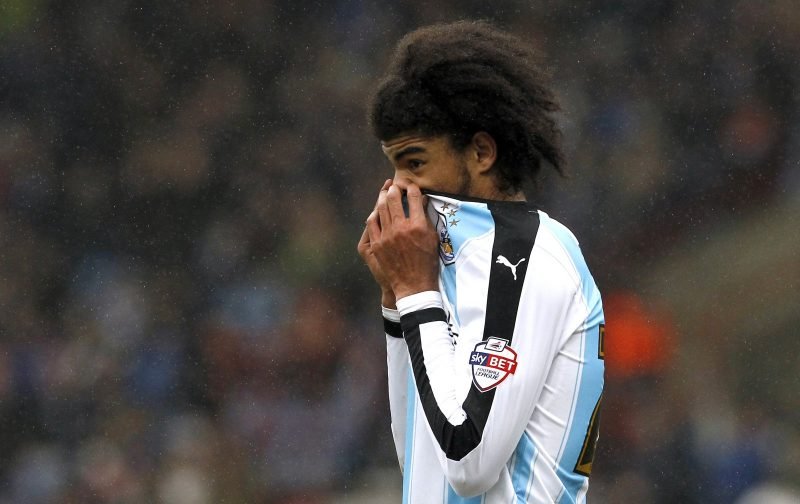 Crystal Palace have sounded out Huddersfield over Philip Billing.

According to a report in the Daily Mail Sam Allardyce has contacted the Yorkshire side about the availability of the powerful midfielder.

Billing has been on the fringes of the Huddersfield team this season but has did enough to impress Allardyce’s Championship scouts.

The 20-year-old has come through the ranks since leaving Denmark in 2013 with his physical style ideally suited to English football.

Palace have been sweeping across Europe looking for players to bring in with Billing rated as one of the best young talents in the Championship.

Billing wouldn’t cost more than £1m with Allardyce in a rush to get deals over the line today.

Patrick van Aanholt was signed yesterday with Liverpool outcast Manadou Sakho in talks about a move to Selhurst Park with Allardyce also looking closely at a number of free agents who can be signed outwith the transfer window.